A Game of Thrones – The Video Game?

For those who have read George R.R. Martin’s A Game of Thrones, or any of the subsequent books, readers will already be familiar with the amazing fantasy work wrapped up in these beautiful pages. For those of you who haven’t read them, you’ll be ableto experience the tales in video game format.

A Game of Thrones is the first book in a series by George R.R. Martin detailing the lives of fictional characters in a world where different Houses (or Kingdoms) are wagering with one another (be it through war, money, or peoples) to eventually seize control of the realm. HBO had a wonderful season one which detailed the first book, and the second book is in the works (and apparently being split up into two seasons). For those of you who haven’t read any of the books, I highly recommend them as they are fantastic pieces of work.

Currently, all that is leaked are a few screenshots (seen below) of the work. The short piece does say, though, that the game is being developed for PC and next-gen systems, leading me to believe that this game won’t be available for some time. Of course it would be some kind of RPG (whether or not it is MMO has not been said), though it would be very fun to be able to pick your favorite house and play as a character through the novels events. 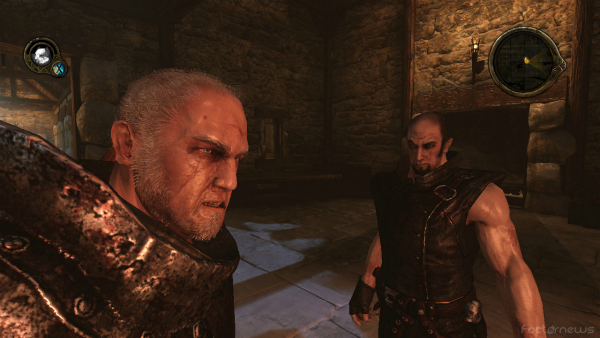 The way the books work is by telling a different perspective in each chapter. While this can be a bit confusing at first, it works really well with hopping back and forth between characters (and sometimes even back and forth through time). This could be a great way to play a game, though I’m not quite sure how it would work entirely. Obviously, playing one character wouldn’t be a problem, as you could just ignore all the other stuff that is occuring. This, though, has a major flaw. 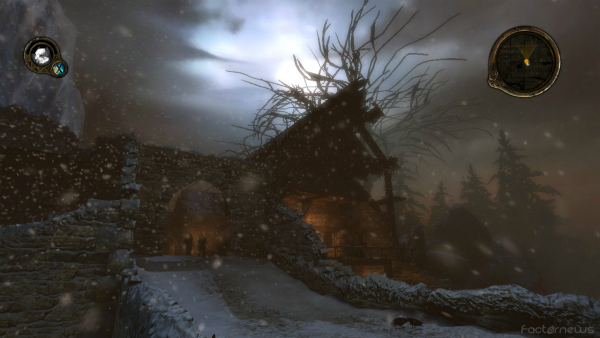 Everything that is occurring is what makes the story so enticing. It is not a simple story that follows one or two characters. Instead,  it follows a large number of characters, giving multiple perspectives. So, will we be playing multiple characters at different times, or could this be turned into an MMO with a different story for each character? Only time can tell.

Hopefully the games will come out before the next round of systems, but if not, you might like to read about Max Payne 3 Hitting the Xbox 360 Next Spring!