Syndicate, the new game under the publishing powers of EA, has shown it’s first trailer, and it looks stunning. Packed with guns, the future, dubstep, and more gun, this trailer looks and sounds absolutely amazing.

Few trailers have gotten me this excited; Dead Island, Halo: Reach, Portal 2, and The Elder Scrolls: Skyrim are really all I can think of. This trailer is visually and auditorily appealing, and certainly catches the eye. This two minute and seven second trailer captures a game that looks very entertaining, an FPS Shooter with what appears to be science fiction, encompassing the player in a world where corporations try and outdo and subdue one another. 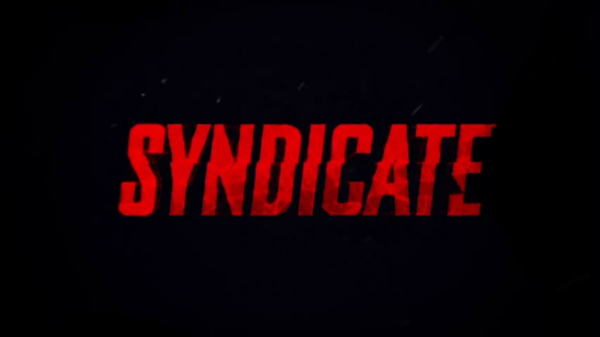 If the game is anything like it’s previous games, it is bound to be a hit. The last two games, though, were not so much the same. Rather, they were real time strategy games, much like Age of Empires and Starcraft. The goal of the game, though, will surely be the same, putting the player in control of one of the agents for a militant global corporation who is set out to dominate the market. Many complain that this game will have nothing in common with it’s predecessors, though I believe Starbreeze Studios will do an awesome job of making sure that this games story is just as deep and elaborate as it used to be when the game was last released in 1996 and originally in 1993/1994. Syndicate is due out on February 2nd, 2012, but watch the trailer below for now and tell us what you think!

If you liked this, you will also like reading about how Diablo 3 Might Be Better on Xbox 360 than PC and The Elder Scrolls V: Skyrim – Perks and Trees Revealed!