Contrary to rumours that were spreading across the internet earlier last week, propagated by both Variety and Deadline, there is not currently a Dead Island movie in the making. 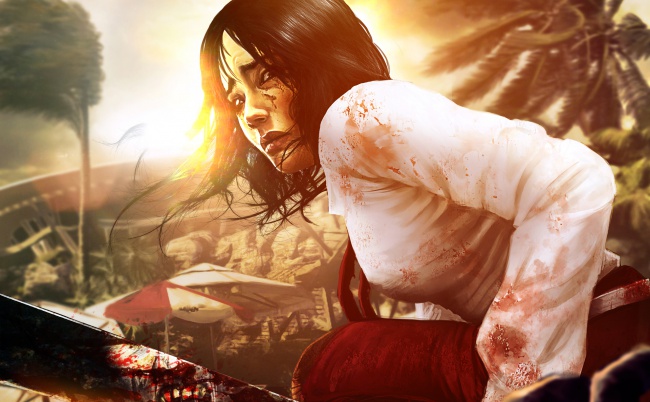 Just a couple of days earlier fans of both zombie movies, the game and the original Dead Island trailer, had their hopes up when it was stated that a production studio had just acquired the rights to the franchise in order to turn it into a feature film.

The reports stated that the producers were currently on the hunt for a screen writer, along with actors. Apparently someone decided that the movie would follow a “Momento-like storyline” that jumps backwards and forwards in time, kind of like the first trailer that Techland teased us with ages ago.

However, according to new sources, Deep Silver, the company who currently owns the rights to the Dead Island IP, has revealed that the rights have not yet been sold, but that there have been more than a few interested parties seeking to acquire them. 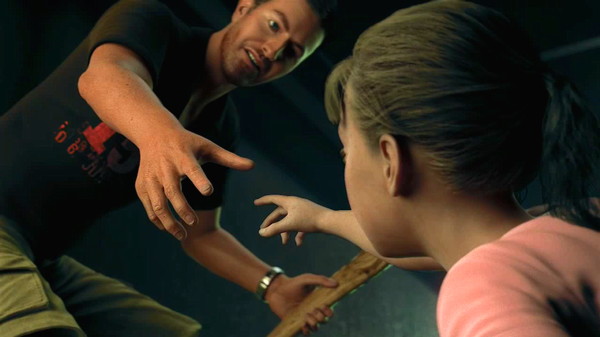 Deep Silver has stated that the movie rights will likely go to whichever production company can guarantee the highest quality picture, which is rather ironic considering the incredibly bug filled released that the game saw when released over consoles (and the even more problem ridden release that those poor PC gamers are still being forced to deal with!).

Though, I’m hardly one to complain. Movies based off video games have generally been atrocious. Just look up the film credentials of that hack Uwe Boll and see what it’s like when a promising project turns to garbage within five minutes of the movie’s opening.

If Deep Silver can get some real talent behind the project, and not just some bidder promising a great return on a low budget, we might have something truly worth while on our hands. I for one can never get enough out of zombie movies, they always leave me wanting more… provided that they are at least better than that Day of the Dead straight to video remake.

In other news, Microsoft is going to start releasing Xbox Games for smartphones and our Hands-on Review for Dead Island.