Ubisoft confirms I Am Alive is Coming to Xbox Live Arcade

Ubisoft’s long delayed adventure title, I Am Alive, has finally be confirmed and will be hitting Xbox Live Arcade after all. 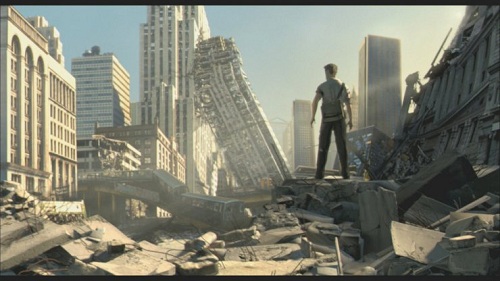 According to sources, the news was shared over twitter by a Ubisoft employee who seemed pretty glad to finally be able to confirm the good news, considering interesting fans have been waiting three years for this.

The title was first announced back in 2008, with sporadic updates the following two years, and then it all but fell off the radar for a good little while. Now, thanks to a new trailer, filled with some interesting looking game play footage, it looks like this bad boy is for real.

The story revolves a protagonist who is searching for his wife and daughter in the period following some sort of catastrophic, earth changing event. People have pointed out that it looks like the game takes place at the scene of a major earthquake, but there’s something slightly dark about this title, so who knows what surprises Ubisoft has in stores for us.

The game will pit the main character against a variety of obstacles including the shattered terrain he finds himself in, along with groups of other survivors who seem less friendly than they could be. 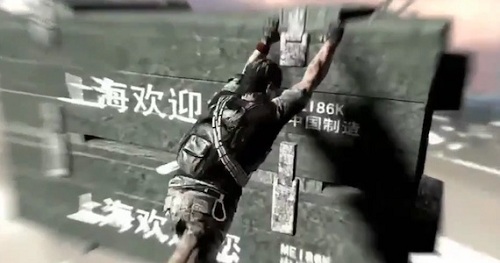 From the trailer, it looks like there will be a nice mix of gameplay elements to keep fans pleased. With any luck, it looks like the title will offer its fair share of thrills, and hopefully some chills, with some of its claustrophobic environments, platforming elements and dealing with the local populace.

I Am Alive should be hitting Xbox Live Arcade at some point this winter.

In other news, check out the newly confirmed Syndicate reboot coming to Xbox 360 and Microsoft to start releasing Xbox games for smartphones.