Microsoft has been almost legendary in its contribution towards the development of computer and the Internet. They have also been responsible for the development of some really amazing technologies and one of them is their contribution towards the world of gaming. As we all know, Xbox was released in 2001 and the Xbox 360 was released in the year of 2005. The Xbox 360 is available in tw0 configurations, the Arcade and the Elite. 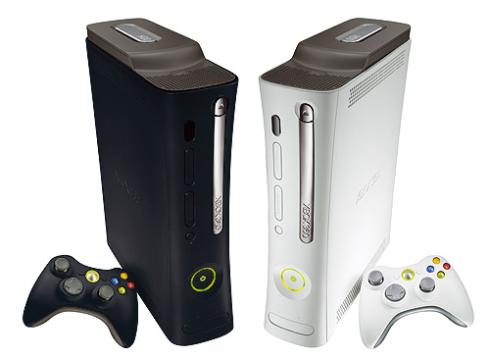 Each comes with its own selection of accessories. Those of you who have been hunting for Christmas gifts can surely purchase the best selling games dedicated for Xbox 360 or some of the accessories which improve the gameplay. If you have a loved one who is either into video games or particularly into Xbox 360, choosing a gift would be made easier in the list below. Christmas will always be more fun when you give a gift to loved ones which they enjoy, and that which they can continue to use for a long time. This, these Xbox 360 games and accessories are amazingly cool.

Here are some of the best selling games this year, which we are sure would be well appreciated by those whom you might want to give a gift or even if you are buying for yourself, you will love these cool Xbox 360 games. 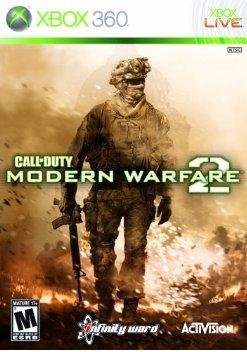 Call of Duty: Modern Warfare 2 is a first-person shooter game and it involves adventures across Russia and Europe. It also takes the player to the Middle East, and is a sure way to keep yourself entertained. It can be bought for $44.96. 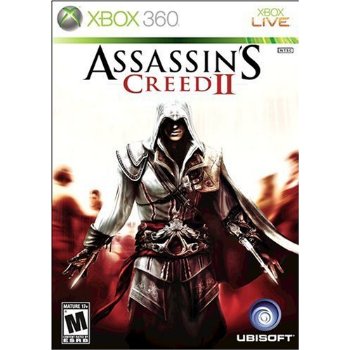 Assassins Creed II is a cool action-adventure game that revolves around the story of Animus, which is a machine that allows you to watch the genetic memories of the protagonist’s ancestors. With hidden conspiracies and evil actions, this game is a sure winner and costs $54.99. 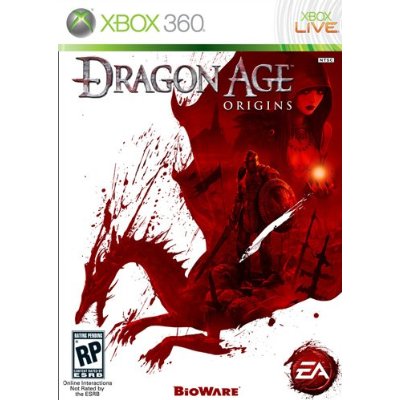 Dragon Age: Origins is a computer role playing game and is a tale of violence, lust and betrayal. It costs $49.99. 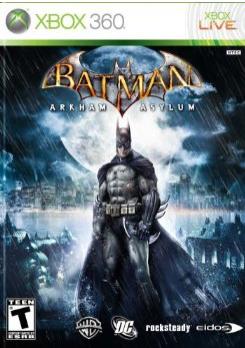 Batman: Arkham Asylum needs no introduction and is a great way to make a Batman fan happy. It costs $34.98. 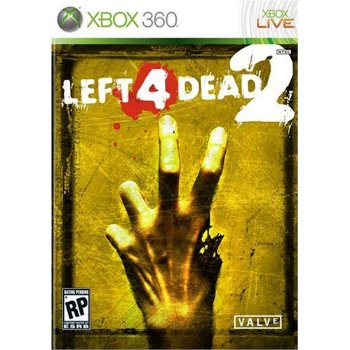 Left 4 Dead 2 is a great game that deals with zombi9es and other terrible creatures. The game costs $50.00 and is one helluva creepy game. 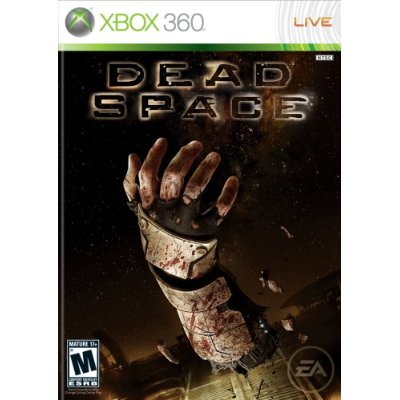 Dead Space is a game where humans turn into grotesque alien monsters. Kill those monsters called Necromorphs for $18.99. 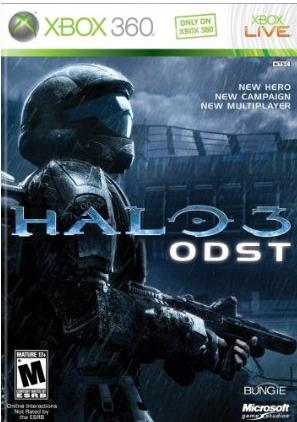 Halo 3: ODST costs $47.49, and is a great science fiction game. If you like to play games that are set in the future, this is the one to go with! 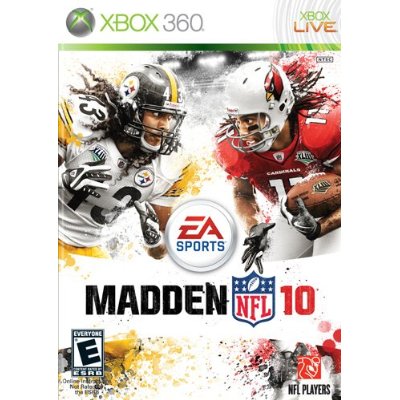 Madden NFL 10 is a great American football video game that is based on the National Football League. It costs $50. 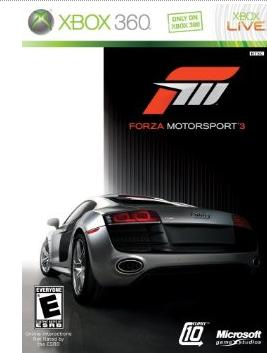 If you or your loved one is into racing and cars, the Forza Motorsport 3 is a better game to go for, and it costs $50, which isn’t too bad. 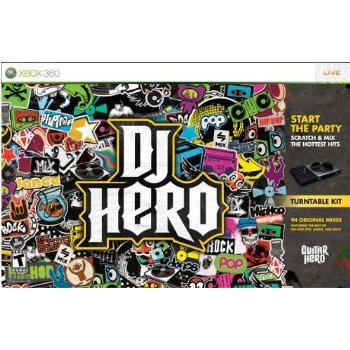 If you like to play the DJ or if your loved one likes to mix songs, the DJ Hero Bundle with Turntable is a great choice and costs $88.

If you would rather buy some hardware than video games, take a look at all these cool accessories and fun stuff that you could purchase. 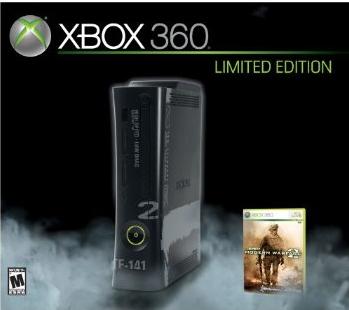 The 250GB Elite Modern Warfare 2 Limited Edition is a great purchase if the one who receives the gift is a great fan of Modern Warfare. Moreover, it comes with a space of 250 GB and costs $399.99. 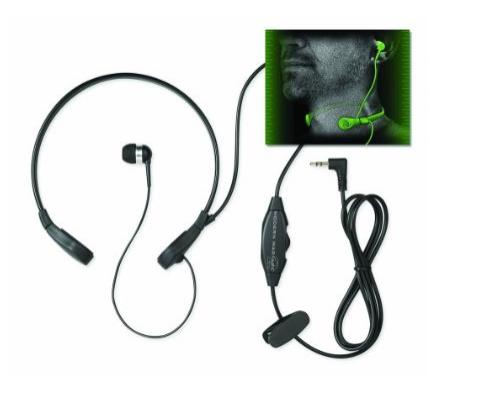 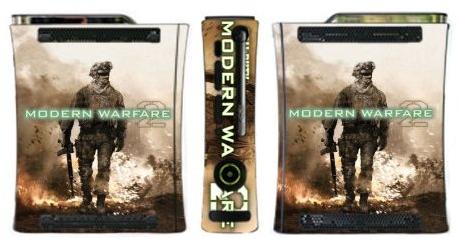 If you would like to buy something that would change the look of the existing Xbox console, and if you or the person who receives the gift is a great fan of Modern Warfare, the Call of Duty 4 Modern Warfare 2 Skin for Xbox 360 Console is a great choice and costs $14.99. 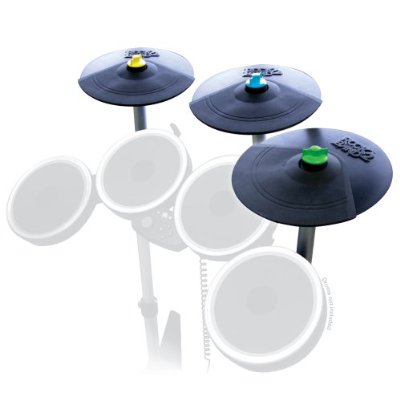 Rock Band 2 Triple Cymbal Expansion Kit is a great way to awake the musical genius in the video game player. It costs $29.14. 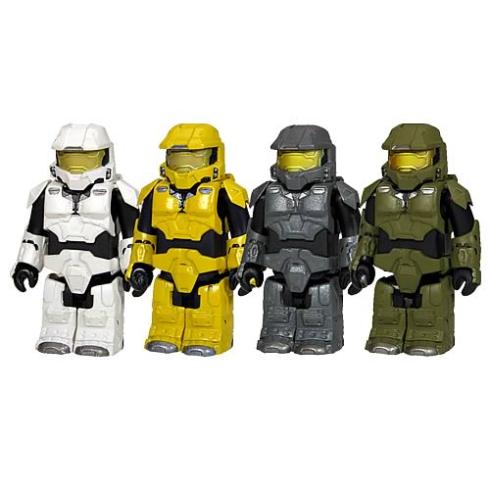 Halo fans never had it better for there are so many accessories to choose from. The Halo Kubricks Series 2 Figures are cool, dicey and cost $16.99. 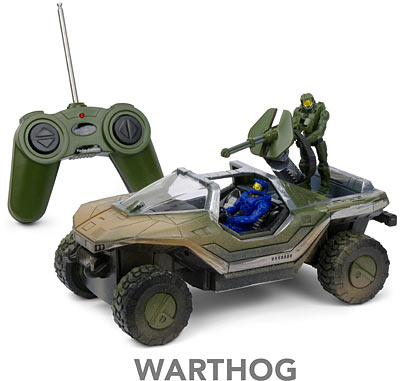 The Halo Remote Control Vehicles are super cool and an entire boring afternoon can be spent while playing with them. They cost between $24.99 and $34.99 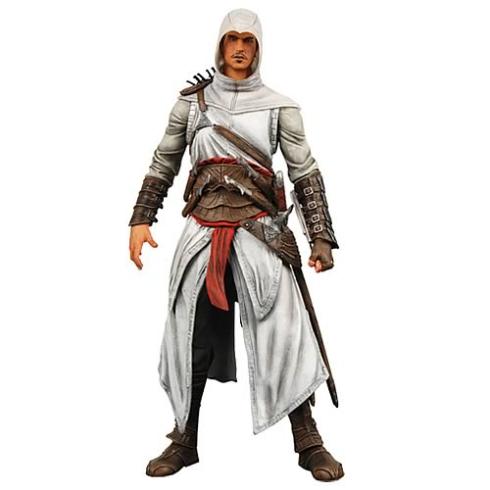 Player Select Assassins Creed Altair Action Figure is cool and sturdy. He looks all decked up in his robes and costs $15.99. 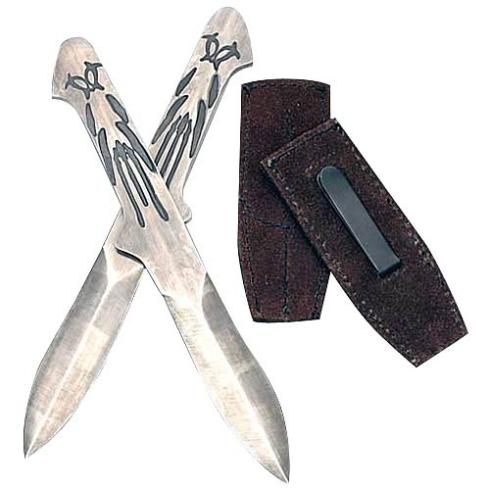 Assassins Creed Knife and Sheath Replica looks pretty lethal and would make any Assassin’s Creed fan scream out in ecstasy. It costs $39.99. 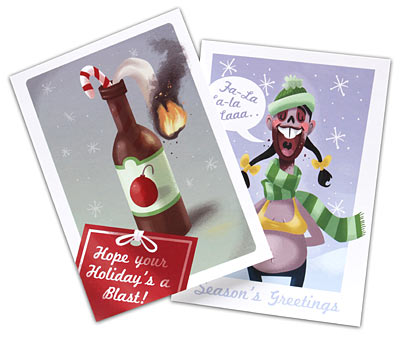 Left 4 Dead Zombie Holiday Cards might just be the best way to greet a loved one this Christmas. It might sound macabre, but most people just love zombies! These cost $15.99 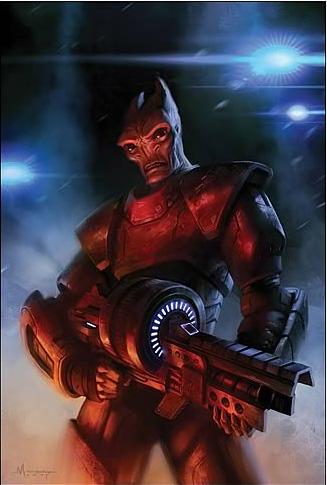 Mass Effect #2 Comic Book costs $3.50 and is a great way to make someone get hooked to comics, as these days most people play games and forget that comics can be fun too!

This pretty much proves that Xbox 360, its games and accessories are some of the best gifts that can be bought this Christmas. I am sure you or your loved one will be really happy to get these cool stuff as Christmas gifts.