Ride to Hell Brings Back the Culture of 1960s Bikers

You would certainly know that the 1960s were all about drugs, sex and Rock and Roll. However, the movement also included bikes and choppers, and motor gangs. Ride to hell is based on this biker culture and would embark the player on a cinematic journey through the American West and the player would have to protect their brothers and team members while fighting the rival gangs. 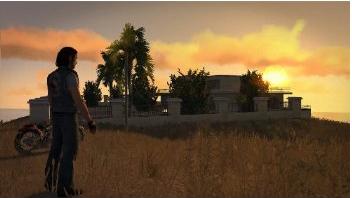 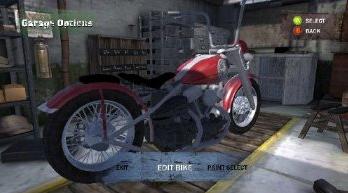 The game also includes a lot of action, alcohol drinking and many other vices which would be frowned upon by the mainstream society. The hippie culture and the rock music add glamour to the game and the player would be transported to a different era within an instant. Ride to Hell would be launched on the 15th of December which is just a few weeks away. 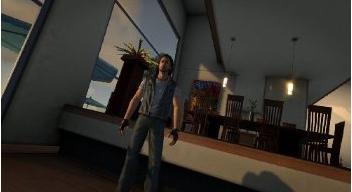 You could pre-order it for just $59.99 and familiarize yourself with the biking culture of the American Wild West. If you are looking for a game that involves drugs, bikes, sex, Rock n Roll, great landscapes and some vicious lifestyle, this is the game to play. Moreover, the graphics are going to be really rich. You could check out other indie games like Chalked, which is really unusual for a video game. 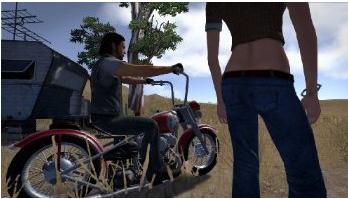