Zombies are always the most appreciated of all evil creatures because of their relentless hunger for human brains and also for their apparent lack of intelligence. Dead Rising 2 is a sequel to the popular 2006 game and would be released on the first of January. It is being developed by Blue Castle Games and would cost you $56.99, which isn’t such a bad deal. 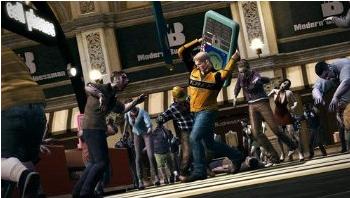 In this game, the zombie parasite has spread all over the United States and the situation has turned grave. You would play as Chuck Greene who has to fight not just the zombies but also psychopathic villains and then he has to rescue the civilians. It takes place in fictitious city called the Fortune City and is modelled on Las Vegas. 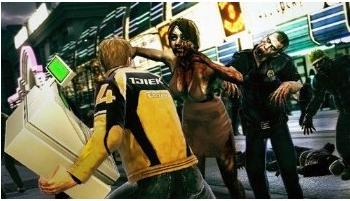 The player has to fight and escape through the streets of Fortune City as he or she gets attacked by all the hungry zombies which would instantly eat up the player. The game comes with many exciting scenarios and no video game player would want to risk not playing this game. If you liked playing Dead Rising, you would love Dead Rising 2 as well. You can also check out Left 4 Dead 2, which comes with its share of zombies. 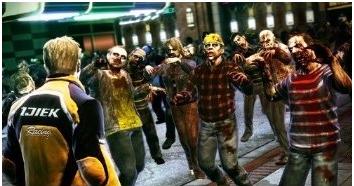