If you have been using two consoles at a time out of greed, you might perhaps be using PS3 along with the Xbox 360. In that case, you might get tired of using different arcade sticks for the two consoles and may want something which not only works with both of them, but that which is cool and customized. 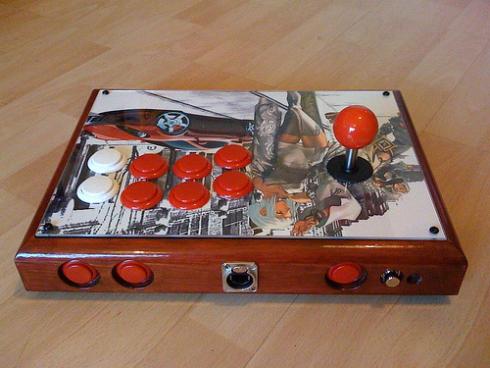 Ma10Wong at Flickr has uploaded pictures of his newly customized arcade stick that employs the idea of dual usability and also building the whole arcade stick in wood. It started as a hobby but Wong soon got hooked to building it and finally his baby looks awesome and wonderful. Unlike other modders who would have used plastic, he made it a point to use wood and the result is a quaint looking wooden arcade stick that you can use with both Xbox and PS3.

He has used red buttons for the Stat, Select and Home/Guide functions and the little silver button allows you to toggle between Xbox and PS3 operations. He has also used the Quick Connect RJ45 cable system and has attached a mic socket even, just in case you need it.

If you are the kind of guy who would love anything that is made of wood, you are totally going to love this arcade stick. You could also read about how an Xbox 360 Console was turned into an Xbox Arcade Stick. There is also this cool Xbox Joystick Controller Design for Live Arcade. 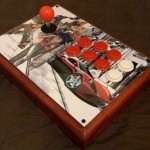 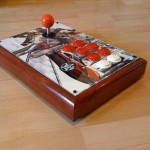 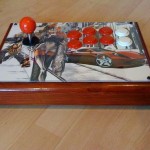 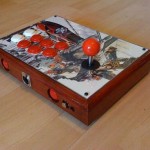 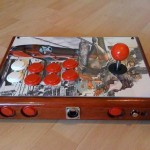