Xbox 360 has been quite generous to provide modders with a good amount of versatility, and it is quite relevant by what is presented here: an Xbox 360 with a widescreen mini LCD screen fitted right in the console. This makes sure that the Xbox is made quite portable and ready to game whenever required. 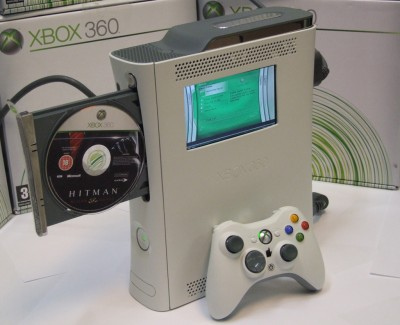 The cool Xbox mod removes the hassles of connecting wires (how I hated connecting them before playing!). The LCD screen is about 7 inches wide and quite clear and crisp taking into account its resourcefulness. The mod makes sure that the priority given to LCD screens while buying Xbox is minimized.

And now, the cheery upon the icing; the modder is about to release a video tutorial of “How To…..” about building this superb mod. Now, that’s what I call a piece of news. Absolutely delicious! 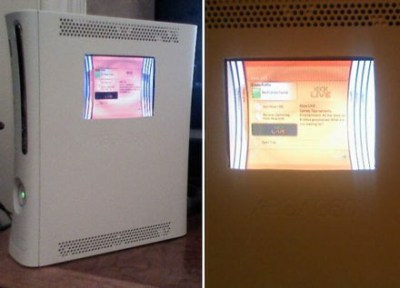