LED Xbox 360 Mod is See Through

The Xbox 360 Mods that we have seen till now, have always been great works of art or at the least extremely colorful, freaky, cute and latest in style. But the best in design would be the bare look on any electronic gadget, making it completely see through like Almighty Sturge did with this Xbox 360. 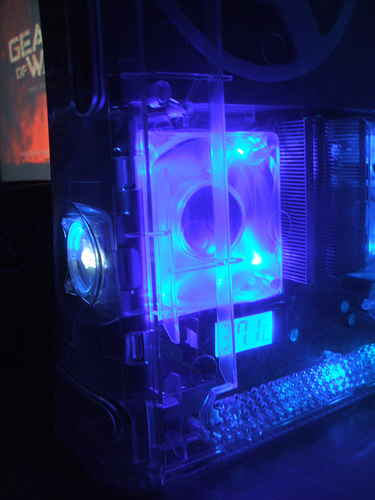 The blue LCD thermometer showing 37.1 C, completely matches with the blue LED fan and the ROL mod, but it would be even more spunky if you could change a few lights using other color filters.

Here comes the best bare look on a Xbox 360 mod. All those tinkering lights and flashes make the Mod look attractive and unique. Not that you wouldn’t be already doing that, but to put it to the best of use, it makes you want to sit in the dark, in front of the screen and play for hours together. This Xbox 360 mod can also be used to create the eerie atmosphere you would want, while watching an extremely scary movie. This is one Xbox mod i’d wanna have. 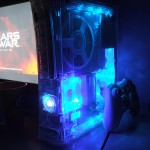 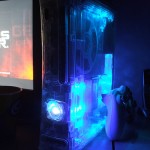 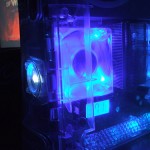