One of the worst things that could happen to your new console is that it gets damaged during transit, or when you take it out, the heavens decide to open up and shower you down. 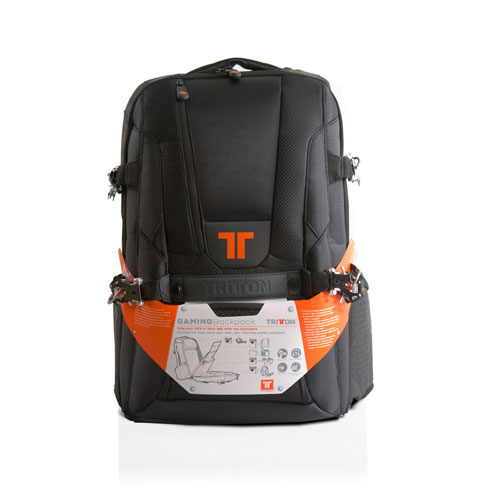 And when that does happen, you could expect your shiny new Xbox 360 splutter, croak and stop functioning unless you are some kind of a geeky modder who could turn even a dead Xbox 360 into something cool. In order to avoid such damage when you are travelling, you could go ahead and get yourself the Tritton Gaming Backpack which can not only hold the Xbox 360, but also the PS3 and Wii. 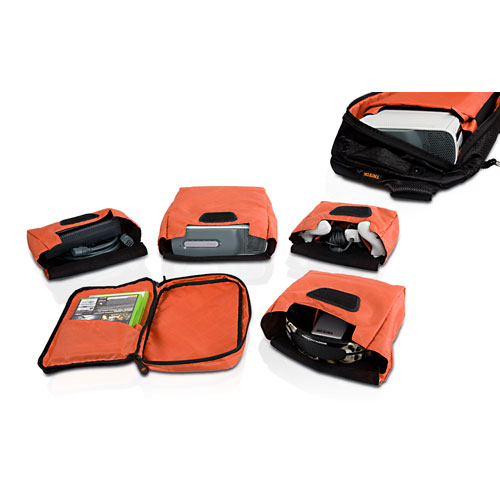 It also comes with enough space for your Tritton Gaming headsets. There are also padded modular accessory compartments which can hold all the cables, controllers, headsets, games and even power adapters. It may sound rude but most people seem to think that gamers never travel much, and that they usually sit by the couch playing video games. 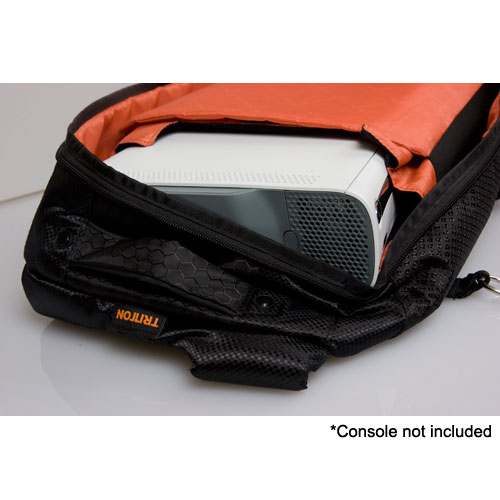 Thanks to Tritton Gaming Backpack, you can heave a sigh of relief that at least someone knows how much a gamer might have to travel and what the risks really are, especially if you are carrying your gaming gear around. The backpack is rain resistant, and comes with reinforced buckles, handle rivets, and shoulder straps for comfort. The Tritton Gaming Backpack costs $99.99

and is a great purchase.