The Xbox 360 is an amazing console that offers a wide variety of features, alongside an almost limitless amount of power. Could its successor be in the works to debut at next year’s E3?

Although E3 2011 has only just ended, there have been rumors circulating already involving next years event involving a possible successor to the Xbox 360 being unveiled at the 2012 E3, and this is certainly within it’s time frame for a new release. With Nintendo unveiling the Wii U at E3 this year, Microsoft could really cash in next year by unveiling their new system, though it would seem unlikely that there would be any to buy that year, with the ability to purchase the system being more likely to occur in the following year. This is believed to be in the works through information regarding TimeSplitters 4, which is in development by Crytek, and is apparently being developed for a “next-gen console,” with hardware supplied by Microsoft. Although Microsoft has yet to make any comment on the matter at all, it is my strong belief that they would certainly unveil their next gen console at E3 2012, but what could this console look like, and what would it feature? One concept artist, Joseph Dumary, has created a concept drawing of what he believes the next console could be, and he entitles it the Xbox Dream. 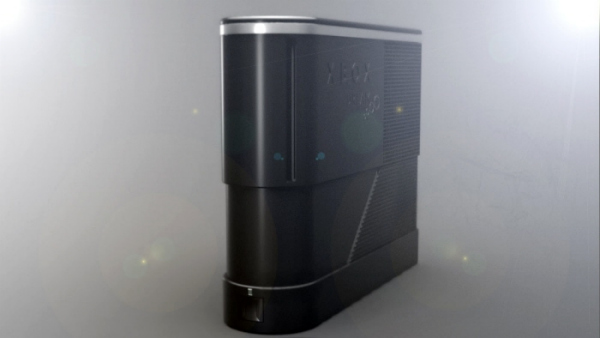 The Xbox Dream is said to have a long list of new features, according to it’s concept designer Joseph Dumary. While it is only a concept, it is really neat to see some of the technologies that could be behind the successor to the Xbox 360, technologies that already exist or are in the making. For instance, the Dream is said to feature the DP Connect wireless technology, allowing users to wirelessly connect to their DP enabled TV, therefore eliminating the need to A/V cables if you so choose. This technology allows users to connect to up to 10 TVs at once, as well as selecting the best default configuration for you TV (e.g. dimensions, contrast, brightness). The range for the DP Connect is said to be up to 7.5 meters, which is quite a far distance for anyone if you ask me. 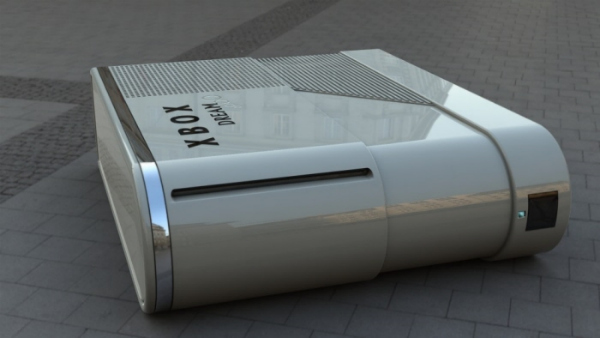 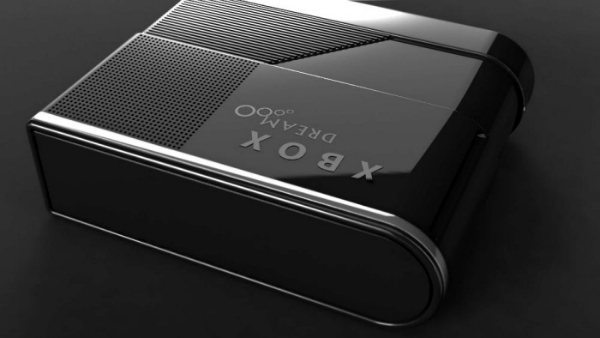 The system will also feature new Kinect software which will allow for HD video chatting with up to six people simultaneously, as well as a host of new features that would improve lag issues when playing online with Kinect. While this is great, what really is striking are the features that the Dream totes that is not native to gaming consoles, but rather multimedia devices and computers. The Dream would allow users to download games, movies, music, and also watch local HD TV. Alongside these features, users will be able to view, edit, and upload videos to popular websites like Facebook and YouTube. Multitasking is said to also be implemented in the Dream, allowing users to pause their game, turn on music, surf the Internet, and even watch a video without even losing the current game they are playing! That’s awesome, but all of these features seem a little farfetched for a system that is supposed to be for gaming. Though, it must be noted how Microsoft has ever so slowly been moving away from just providing games, and also providing Entertainment on the Xbox 360, their current console. 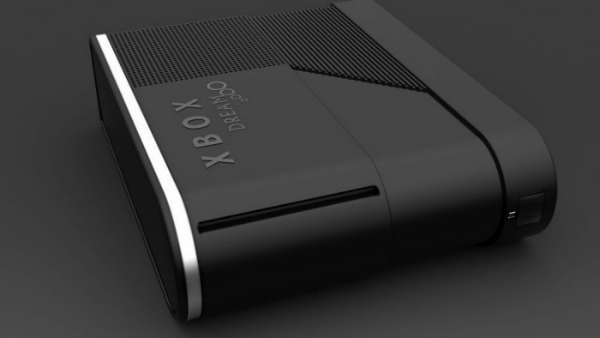 The concept drawing also give information regarding the utilization of a new format of discs called Black Discs. These discs are said to load tremendously faster, as well as have a dramatically increased storage size, upwards of 6 TB of data! If all holds true and the Dream is a true multimedia device, the Dream would also be able to burn media onto Black Discs, though these discs seem to only be usable by the Dream at the current time. Again though, this is merely a concept of what the successor the Xbox 360 could be, as well as a rumor as to the appearance of the successor at E3 2012, and specs and designs are sure to change, mainly because nothing has been put into stone for this device, nor confirmed. Please go and check out the whole collection of concept drawings by Joseph Dumary in his personal portfolio! You may also enjoy reading further into the future of the Xbox by reading Xbox 360 to See a Price Drop? and The New Xbox Live Dashboard!

Via: VideoGamer, Joseph Dumary, and Walyou