Zombie games are something that everyone can enjoy, sometimes aimlessly fending off hundreds or thousands of zombies from eating your brains. The guys over at Undead Labs want to put a spin on this though and allow a totally free and open world environment.

And open world zombie game…Hmm, so more or less like Dead Rising then? No, absolutely wrong. Here is what you need to know about the next big game from Undead Labs, code named “Class3.” 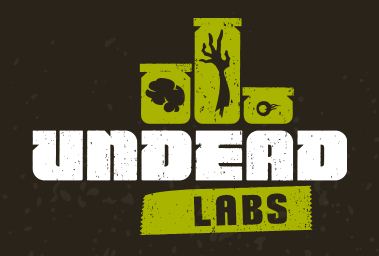 “It’s not just about combat; it’s about doing what you must do to stay alive,” says developers Phinney. You must find ways to survive, but also must find food, water, ammunition, and shelter. You must find ways to fend off the horde of zombies that is attacking, but also must decide whether or not you want other survivors to team up with you, as this could also cause complications in your journey. Where should you stay? Your location is completely up to you in “Class3,” and you must determine where to go and what to build. Will it be a rural area, a suburban area, or even a super-dense area of forest? These are the kind of decisions that you will have to make in “Class3,” and something that leaves an entirely open world for players to move about in. 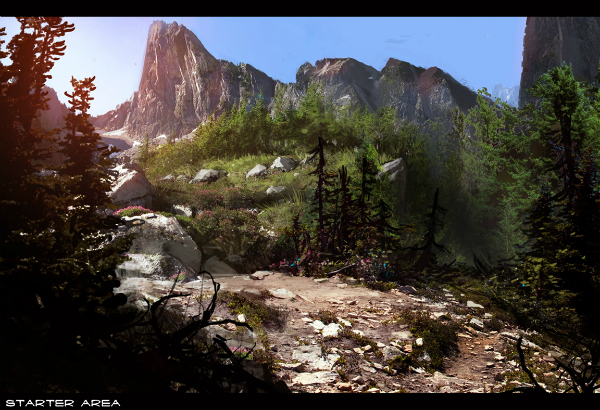 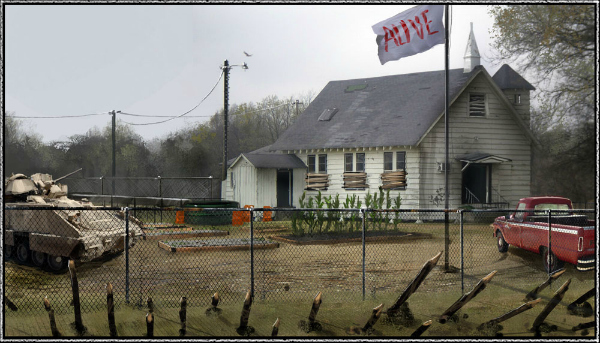 The objective is simple; survive. This is a very diluted vision for the game though, as the developers hope to be able to give players everything they have ever wanted in a zombie game. After the initial shock of a zombie apocalypse, players will have to decide where to set up camp. This could bean old cabin in the woods, an old abandoned house, the old pub, run the nearby farm, or maybe even turn the fairground in a fortress. Every area will have it’s advantages and disadvantages (such as survivor limits, food storage, and defense ratings), and this is key for “Class3.” On top of areas, will players choose to bring along companions? Obviously having people there to help would ease the hardships, but it could also bring along it’s own hardships, possibly causing conflicts or even forging new alliances. 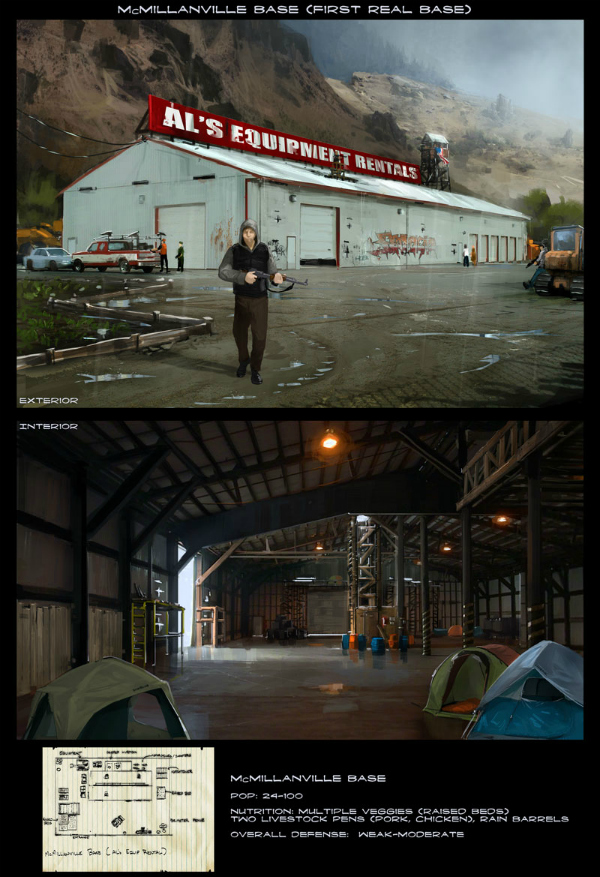 The developers hope to be able to let players explore all of the game, allowing them to scavenge for materials in all of the buildings in the game. From finding guns and ammo at the hunting shops, to finding medicine and supplies at a pharmacy, these are things that players will have to keep in mind. Along with the ability to freely roam, they want to incorporate the ability to freely build as well. This would mean that players would be able to build their defenses for their bases up to their liking. As the developers put it:

Maybe you ring a church bell or scatter a group of birds to make a diversion for a raid. You swim across the river to get to your destination, creeping along a low garden wall and hiding yourself in the bushes on the outskirts. You reach a fence, lean back against it, and shimmy to the edge, where you peek out to check for zeds. All clear — now for the house. Are you going to go in through the front door or climb up to that second story balcony? Things get ugly after you’re inside, and you go sliding over a table, guns blazing before ducking behind the couch for cover. When you realize you can’t hold the position, you shoot out a window and dive through the shattering glass to make your escape.

This game will focus highly on the customization aspect, and the world around the player will be just as customizable, dynamically evolving to every single action that the player takes.

Decide where you’d like to set up a fortified safe haven for you and other survivors you’ve rescued, then form raiding parties to gather resources and create supply chains. Use the materials you’ve gathered to develop your community as you see fit, but be careful — resources will deplete as you pillage areas, and zombies are attracted to noise and activity. Take up the offensive by assaulting hordes before they reach your settlement, or focus on improving your defenses against the massed zombie attacks. Every choice and every action matter in this fully simulated, evolving world. 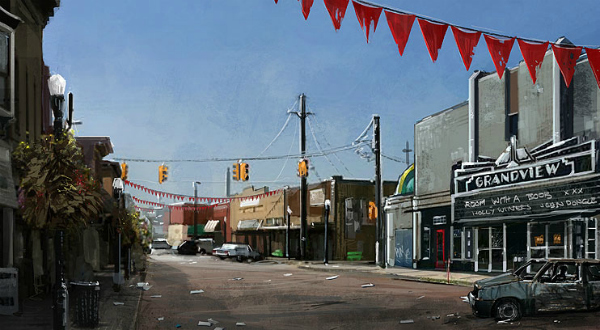 The amount of work that is being put into this up and coming title is astounding and really something to marvel. The guys over at Undead Labs have kept their website up in a blog style fashion, constantly updating it with the information regarding their build process. Along with that, the team they have comprised is some of the best is the industry, taking programmers from all over the industry, all of which have the much needed experience to make this great game amazing. Head on over to their website to keep up to date with all the news on “Class3,” and be sure to watch for more Xbox Freedom articles detailing this amazing game. This is a game to really look forward to, and although it seems as if it is still very early in it’s development process, the game is something that will grace the Xbox 360 once it is released.

You may also want to read about 6 Announcements That Should Make Every Xbox Fan Wet Their Pants and Is Bioware Developing a Mass Effect MMO?