The most active hacker group as of late, Lulzsec, claimed yesterday to have hacked into Xbox Live. How much truth is there to this?This comes after a streak of successful DDoS against several sites, including Minecraft, Eve online and even some media. LulzSec had released a file with user information from Xbox Live, with logins for social media sites like Facebook and Twitter, and even Paypal. Lulzsec targets everyone – users, fans, and even the same people who find the whole situation amusing and cheer them on. 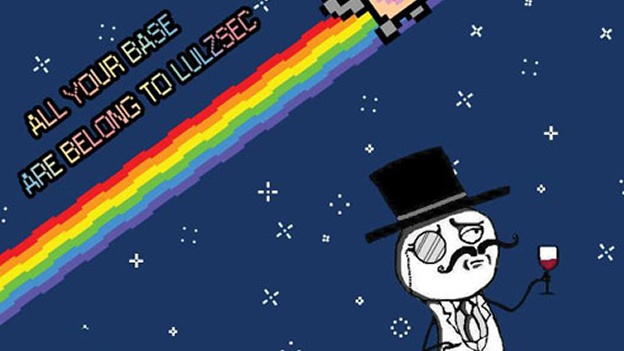 The leak was exposed through LulSec’s twitter. Once they did that, they encouraged abusing the breached information and messing with compromised Facebook and Social Networking accounts saying “Envelope yourself in the sickening realization that you secretly love f–king someone’s Facebook life beyond repair.”

The problem with Lulzsec is that users never know when to take them seriously, as just hours later, at the Xbox Forums, an administrator claimed this just wasn’t the case, and was just a bluff from LulzSec. The question remains, what was in that file, then, that has since been taken down?

In short, Xbox Live and your information seems to be safe as of now, and the whole thing appears to be just a bluff, but as no one can know if Lulzsec are really skilled hackers or just a bunch of kids with basic hacking scripts, it’s getting harder to feel safe online. Whatever the case may be, take care but don’t give up your freedoms.