Mortal Kombat 9 gets a ‘Season Pass’

For the longest time, we, the fans, have discussed about the fairness of offering DLC so early on after the release of a game: is the game broken? Are we getting an unfinished product? Are the new features worth it? Understanding that many of feel it’s not really logical to pony up so many Microsoft points (let’s not forget it, it might have another name, but it’s still real money!) for a couple of new costumes and the occasional new character, Warner Bros and NetherRealm, the guys behind Mortal Kombat 9 came up with something quite cool. 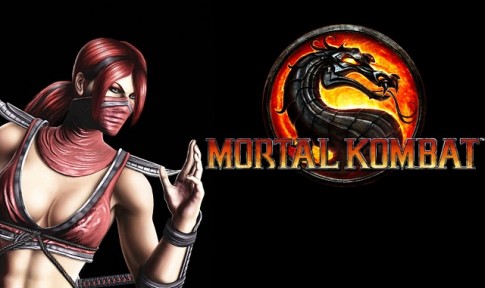 As reported here, this June 21, Skarlet will join the Mortal Kombat team… for 400 MS Points, or $4.99. After her, three more characters are supposed to eventually join the roster over the summer, all for the same price. If you want them all, though, Warner Bros. and NetherRealm announced a Mortal Kombat Season Pass exclusively for the Xbox 360 (as of now). The season pass costs 1200 MS Points, and is a package that players can buy once and just get the characters as soon as they become available, instead of paying for them each time.

On top of that, Mortal Kombat 9 will be getting compatibility packs “in order to allow seamless online play with the new downloadable warriors”. These have no cost and will be coming out along with each character. Also, each pack contains free “klassic” skins, being the first Cyrax and Sektor from Ultimate Mortal Kombat 3.

Fans might be worried that these “new characters” are just boring, bland palette swaps, but it’s already been announced that each character will come complete with his or her own set of moves, arcade story, and two new Fatalities. If the deal is worth it or not, depends purely on how big of a fan you are and how much you care for these new characters. At least, the price is tempting.

If you wanna get ready for the time when the DLC becomes available and be on the top of your game, you can check the fatalities list for the Xbox 360 and PS3. Finish them!