The popular Redbox kiosk in the United states will soon be launching nation wide video game rentals for only $2 a day. 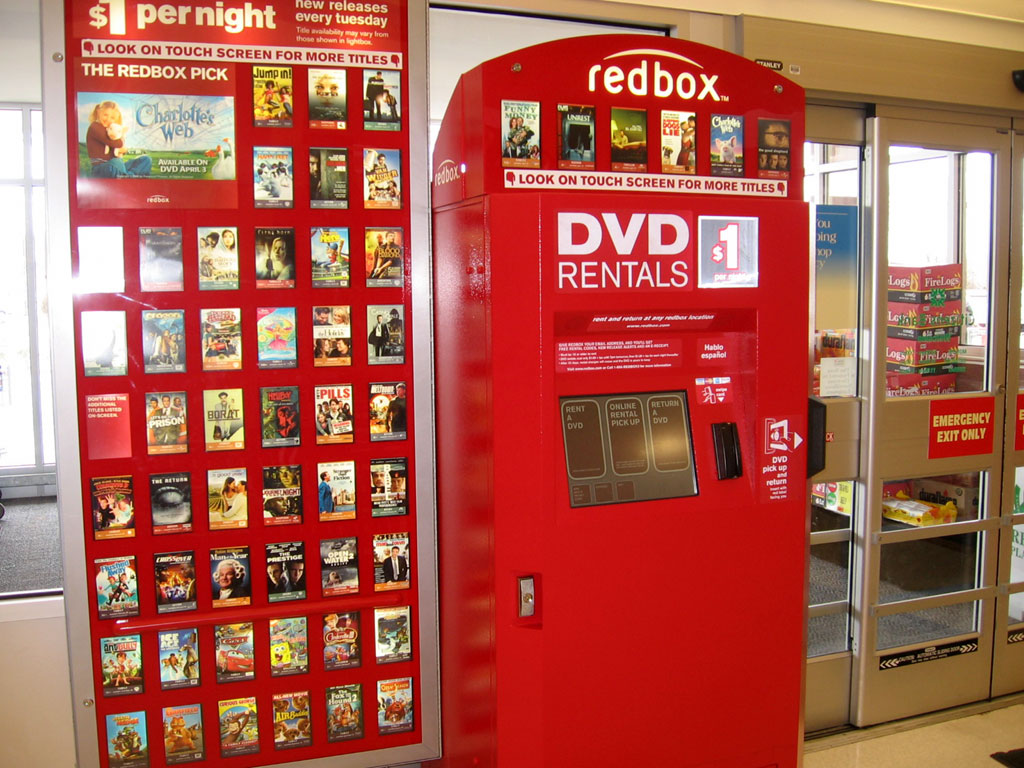 According to sources, the company began experimenting with video game rentals at 5000 select kiosks in major city centers back in 2009 to see if the service was financially viable before moving forward. Now, Redbox is looking to expand the service to the entirety of its 21 000 locations spread out across the country.

Currently they will be offering a total of 62 different titles, ranging from best sellers and action games to more family friendly fare. New releases will also be added to the catalog, which can be previewed online, as they become available.

Gamers looking for inexpensive rentals will be able to head online and reserve copies at the kiosks nearest to their locations. 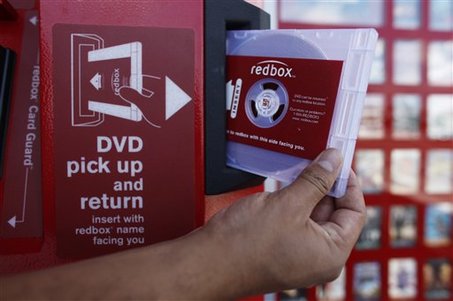 Paying $2 for a video game rental is far less than the prices demanded by large retail chains such as Blockbuster. Though, $2 for game rentals is slightly higher than the $1 for DVD and $1.50 for Blu-Ray that the kiosks also offer.

Perhaps the most interesting aspect of all this is the fact that people still rent video games. Console games have come a long way from what they once were, now offering quite a bit more content than can be soaked up in 24 hours.

However, for $2 a rental could act as an extended demonstration leading to a future sale of the title. Heck, a weekend long video game will only set back the average gamer $4-$6, which isn’t too bad of a deal at all.

Be sure to read about other Xbox 360 news, including upcoming Action Horror Title “Rise of Nightmares” and a first look at the New Xbox Live Dashboard.