The Final Fantasy VII Remake, one of the most awaited titles for 2016, had an official trailer released just a few hours ago. Read all about it here! 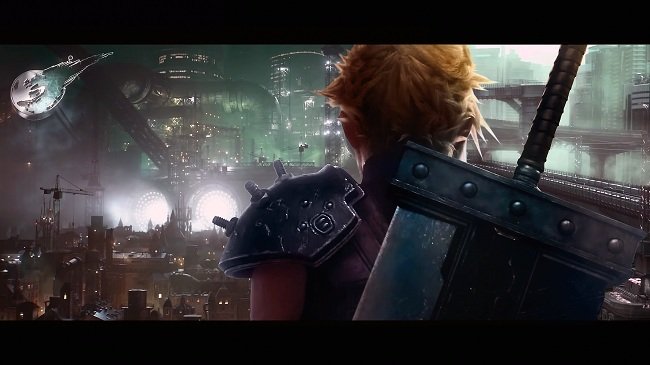 One of the most beloved video games in history, Final Fantasy VII, is getting a full remake with new visuals, enhanced gameplay, and lots and lots of new features to bring it to the new generation. This remake was announced at this year’s E3, and although it was announced that it was coming to “PlayStation 4 first”, we are still holding hope it will eventually make it to the Xbox One, where it has just as many fans. There seems to be some sort of tacit confirmation that this is happening, for EB Games from Australia has even started taking preorders for the Xbox One version of the Final Fantasy VII Remake, which is almost as good as any official word.

The new video shows a completely new game, built from the ground up that ditches the classic 1997 visuals (that don’t get us wrong, were revolutionary back in the day) and clunky gameplay of the original to replace it with more action-oriented gameplay not unlike what we have seen so far in the Kingdom Hearts series or the upcoming Final Fantasy XV

. Besides the characters actually having faces, movement and facial expressions, we now get to actually hear them talk the way we imagined way back when. But, because words can’t do this new trailer justice, here’s the video courtesy of our friends at Kotaku:

This has been quite the year for RPGs with games like Fallout 4 and The Witcher 3, but now we have something to look forward in the next as the Square Enix team prepares everything to re-release what is possibly the most beloved JRPG in video game history. This new trailer hits all the right points for nostalgia, and seems the art although modernized, stylish and beautiful, still manages to capture the feeling of the Midgard we knew from the original game released in 1997 for PlayStation and PC.

Are you as excited for this title as we are? Do you think the game will be announced for Xbox One soon enough, or at all? Tell us all about it in the comments section.

Be social! Follow Xbox Freedom on Facebook and Twitter, and read more related stories at The Game Awards 2015: These Are The Winners and Free Games With Xbox Live Games With Gold For December 2015.