The Banner Saga on Xbox One is Just Fine

Finally, two years after its original release for the PC, The Banner Saga by Stoic Studios, one of the best games we’ve seen in the last two years, has been released on the consoles, and it’s quite good to find out it doesn’t lose its charm on the Xbox One. 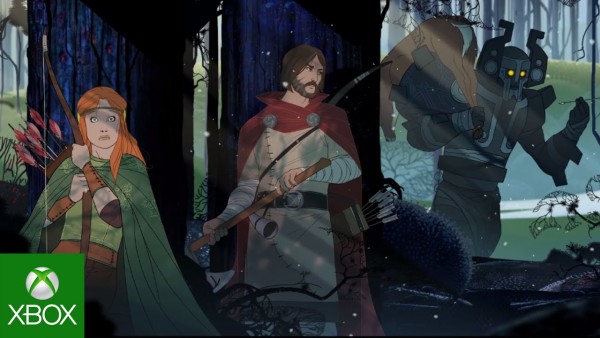 What is The Banner Saga? A game funded through Kickstarter by Bioware exiles Alex Thomas, Arnie Jorgensen and John Watson. They created something that’s a blend of new and old. Nostalgic, but completely original at the same time.

The game takes place on a fictional world that’s very viking-heavy in lore, in which humans and a race of horned giants called Varls live in something of a cold peace. Varls were created by the gods, but the gods are gone, which means they’re a slowly dying race. Meanwhile, stone men called the Dredge have returned after being defeated in the previous war, and seem to be coming back in greater strength and numbers, and there’s a whole ‘world is coming to an end’ vibe to the game.

The art is reminiscent of 1950s Disney and features very fun grid turn based combat. There’s also an issue of choices which alter scenarios and the ending, which affects the beginning of the sequel, which is supposed to come out in the next few months, but don’t be surprised if it comes out much later in 2016. 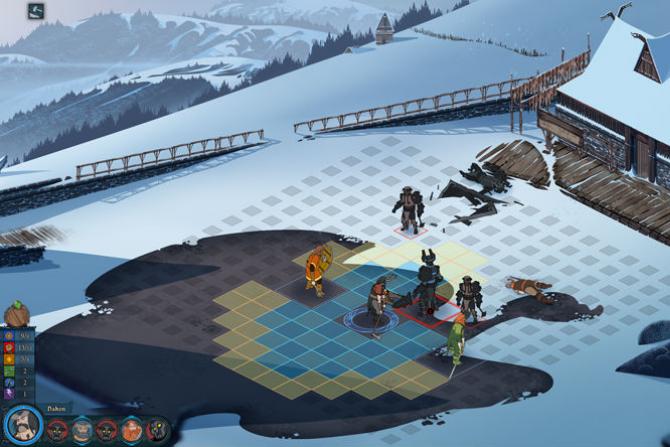 But what about the Xbox One version? It’s fun. The text, which is perfect for the PC, gets a little bit lost on a big HD screen, and the button prompts might get you confused initially, especially when it comes to controlling the tactical combat view, but it should be one of the more fun and different experiences you’ve had from a video game, especially if you love fantasy stories that are depressing in their nature, from the music to the actual plot.

Once you finish the game (it’ll take you about 12 hours for the first playthrough), you’ll start trying to find out about the sequel. Too bad things are quiet on that front for now, but hopefully the team can meet their first declaration of the 2016 Q1 release.