One of the most celebrated games, Tekken, that brings out the fighting spirit in you, gets you all warmed up for an intense round of battle and unlimited amount of fun; just got all the more better with Tekken 6. Tekken 6 rolls out as a limited edition combo pack, much to the surprise of the gamers, the limited edition pack includes a special Wireless Fight Stick crafted by Hori and Collectible Art Book. 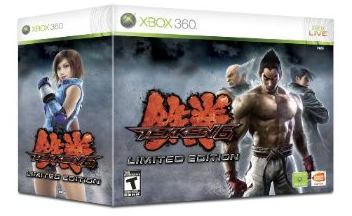 The limited edition pack is only available to a select first birds to get themselves this particular pack and is priced respectively at $149.99. The game has a huge bundle of fun new features that will definitely keep the gamers on their wits end, these include player selection from among the largest character roster in the Tekken series, including familiar faces as well as brand-new fighters, employment of each character’s unique techniques, moves and attack combinations to powerful effects. Also experience an array of gameplay modes, new features and new environments that heighten the fighting intensity. 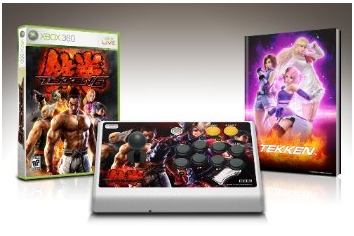 Adding to the fun is the fight savoring punches and bone jarring shots that will hit you real hard in full HD. One can also engage in the classic online one-on-one battles or compete for world domination. All the new features are also added up to the standard story line of the Tekken Series which will take the gamer on a completely new ride. 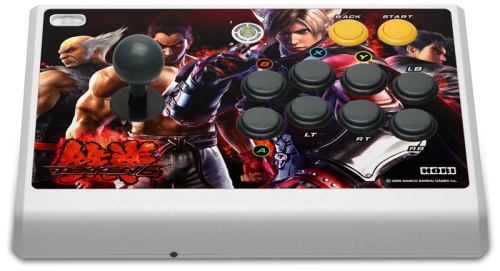 The limited edition pack featuring the wireless fight stick sells for $149.99, which will be a small price for the die hard fans. 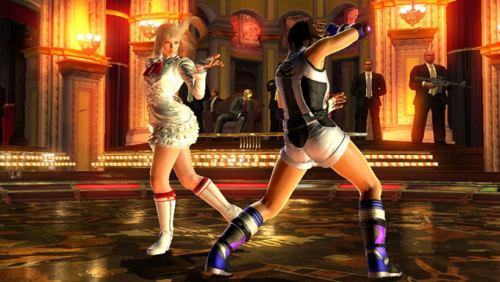