Dragon Age: Origins is one of the most eagerly awaited games this fall and the game has been developed by BioWare’s Edmonton studio. It is a computer role-playing game which makes use of a new game engine called Eclipse. 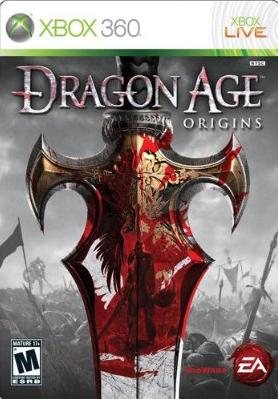 There would also be a toolset so that fans can create their content as well. It is a single-player only game and would not provide LAN support. The gameplay consists of adventurous travels across Ferelden and the great dwarven city of Orzammar. It also includes scary and untamed Korcari Wilds where the player would face a lot of upheavels. 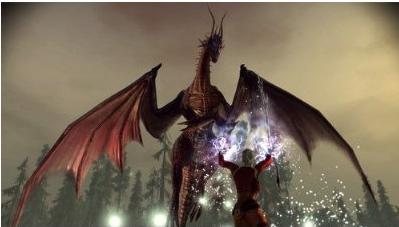 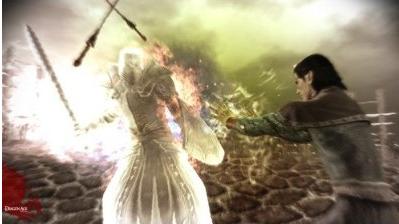 The theme of the game is that for every choice there is a consequence and when you make the wrong choices, you would have to bear the brunt of disastrous consequences. The game allows you to decide the fate of nations and also the fate of the hero, who is none other than you the player! When you buy the Exclusive Collector’s Edition, you get tin game case, a bonus content CD, a cloth game map, unlockable item for ‘Mass Effect 2 and four pieces of in-game content. 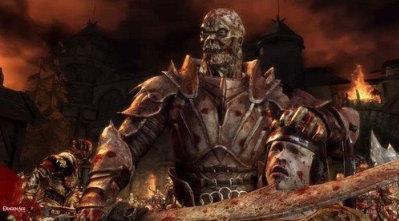 Dragon Age: Origins would be released on Windows and Xbox on the 3rd of November in North America. You could choose to let Amazon alert you when the game is available for purchase. If you were looking for other games which would be released in the near future, you must check out the movie adaptation of the movie Where the Wild Things Are.