Team Ninja has announced their first Ninja Gaiden outing without the famed, sunglass-wearing game designer Tomonobu Itagaki, who is known for creating the Dead or Alive fighting series as well as the 3D Ninja Gaiden games.  A few years ago, Itagaki left Team Ninja and publisher Tecmo on a sour note. This happened just before Ninja Gaiden II was released on the Xbox 360. 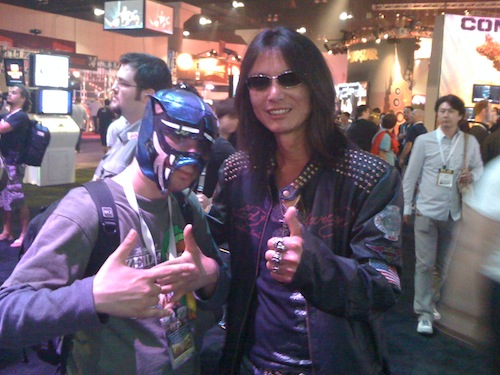 Despite his "Rock Star" persona, Itagaki is very cool with his fans

Upon leaving Tecmo, Itagaki sued the company for withheld bonuses from his previous games. He and some former Team Ninja colleagues formed Valhalla Game Studios. Now his amazing game design skills are being put to use in the upcoming THQ-published game, Devil’s Third, which was announced shortly before E3 2010.

Ninja Gaiden and Ninja Gaiden II are known for their punishing difficulties, and Itagaki is merciless, when it comes to the hard-factor in the fighting series. It’s ok, that’s how gamers like it.

Meanwhile, Team Ninja still exists, but without their former leader Itagaki. Now headed by Yosuke Hayashi, the team has gained the confidence it needs (Thanks to their work with Nintendo on Metroid: Other M)  to put together their own Ninja Gaiden game.

The game is still very early in development, so early, in fact, that the team only showed the following piece on concept art to select members of the gaming press: 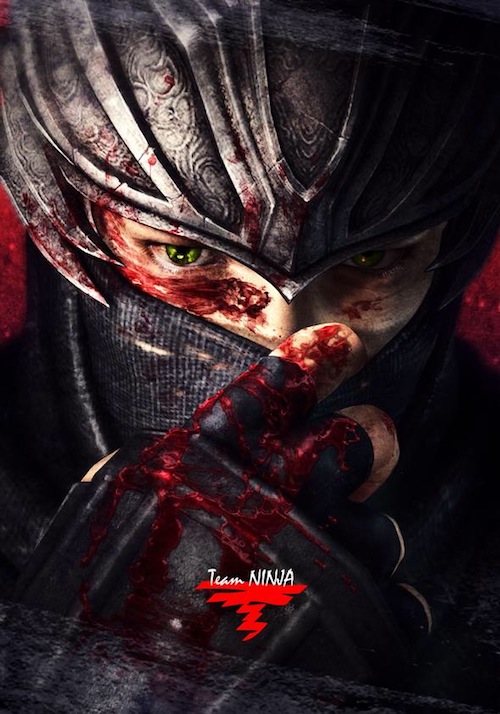 For now, there isn’t much to say. We will be hearing more about the game early next year, says Hayashi.

Dead or Alive, another creation of Itagaki, will be making its next appearance on Nintendo’s upcoming 3DS system. The handheld with a fully-3D screen that truly has to be seen to be believed.

If the new Team Ninja can manage to pull off a game as well as the team when led by Itagaki, many gamers will be giving their thumbs up to the latest game in the series. 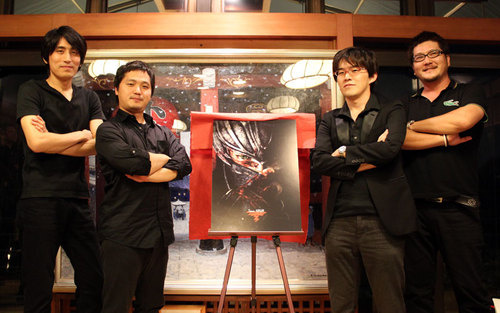 We won’t be hearing more about Ninja Gaiden III for at least a few months, so you may want to check out what’s here and now with Halo: Reach, or take a break from holding the controller and check out this Mona Lisa mod.