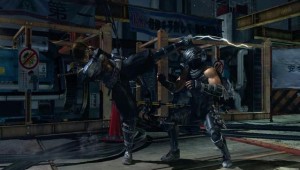 Dead or Alive 5 Announced for Xbox 360 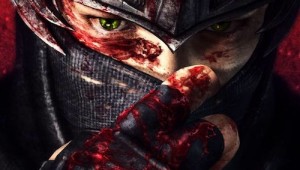 Team Ninja has announced their first Ninja Gaiden outing without the famed, sunglass-wearing game designer Tomonobu Itagaki, who is known for creating the Dead or Alive fighting series as well as the 3D Ninja Gaiden games. Continue reading →