Microsoft has finally released their biggest blockbuster game for this year, Halo: Reach. You can now get this Xbox 360 exclusive game and play as one of the most amazing members of the Noble Team. 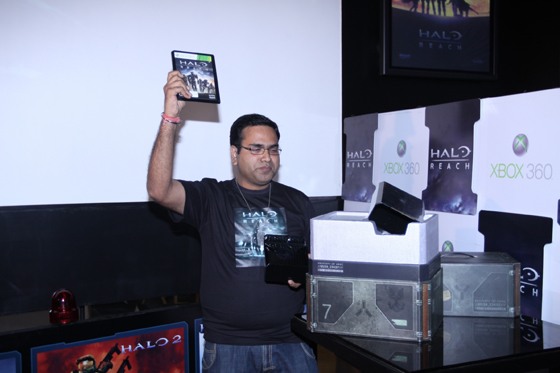 The game features a really interesting and immersive campaign which starts of slowly and picks up pace as you later progress in the game. It features great multiplayer features, giving you the ability to play with up to four friends on a single console and you can obviously use a single console for online multiplayer games. It has rich graphics, awesome sound and playing it at the Halo Reach Launch Event was totally entertaining.

This last addition to the Halo franchise is available for purchase in there different edition, the Standard version would simply have the game disc, but we are really interested in the Limited and Legendary edition. The Limited edition will feature an exclusive Elite armor for multiplayer games, an artifact bag and Dr. Halsey’s personal journal. The Legendary edition will come in a really awesome UNSC-themed packaging and will include a brilliant Noble Team Statue and an exclusive Spartan armor for multiplayer modes. 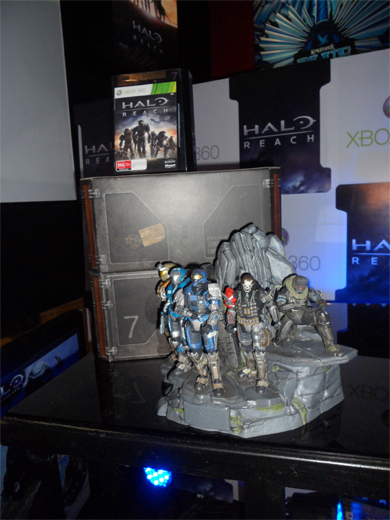