Halo: Reach was released on September 14, and is already breaking records. Of course that’s not surprise from a Halo game. We all knew it would be a huge seller, but we didn’t know that it would be breaking Halo 3 records within its first day on store shelves. 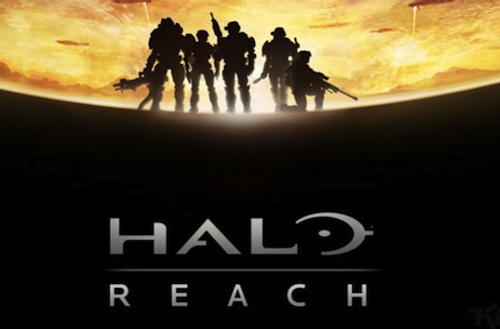 You can expect the game to top the sales charts for the month of September, and we can’t help but feel that Microsoft timed the release very well. Just enough to keep the momentum strong on those newer, slimmer model Xbox 360s.

No numbers have been released, but we may see some preliminary estimates within the week. By sometime next month we will all probably crap our pants as we see how many copies the game sold in North America–we are sure it will be a lot.

It’s hard to know if the game is doing better than Halo 3’s launch, but it already has a lot of users online. That is the word according to the folks at Bungie, the maker of Halo:

That already sounds promising for the game. Reach has already received many favorable reviews from gaming critics, and will no doubt impress the fans who have grown to love the series as well.

We are also as to how many of these buyers may be new to the Halo series, and how many are owners of their first Xbox 360. Perhaps this will help make it even bigger than Halo 3’s launch. At least we suspect that there are a few extra 360s out there thanks to the extra few years of sales and the updated console.

At least Bungie and Microsoft know they always have a name to count on when the going gets tough, and that name is Halo.

Interested in Halo: Reach? We talked about it a bit yesterday as we anticipated the game’s release. Tired of science-fiction in your shooters? Maybe Call of Duty: Black Ops is more your kind of game.