L.A. Noire is one of the most creatively crafted games for the current generation of consoles, requiring countless hours of development to be crafted to perfection. How did this careful development almost kill the game, and why might there be no chance for a successor?

L.A. Noire is a sure pick for a Game of the Year contender, so why is Rockstar and Team Bondi currently experiencing relationship troubles? According to sources close to the developer, Rockstar is unlikely to publish Team Bondi’s next game. According to an interview published by GameIndustry.biz, two former Team Bondi employees stated that relations between Rockstar the Team Bondi were nearly severed over the course of development for L.A. Noire. These severed lines have cause much stress between the two, most likely leading to the failure of a L.A. Noire 2. 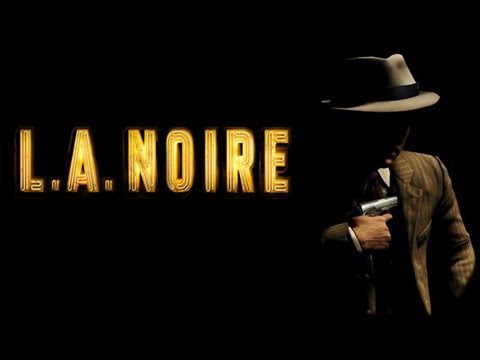 According to an unnamed source (the voice for most of the interview),

“It’s pretty well reported now that the working conditions were bad. What hasn’t been discussed yet (from what I’ve seen) is the relationship between Team Bondi and Rockstar. I’ve heard a lot about Rockstar’s disdain for Team Bondi, and it has been made quite clear that they will not publish Team Bondi’s next game. Team Bondi are trying to find another publisher for their next title, but the relationship with Rockstar has been badly damaged – Brendan [The Team Bondi founder] treats L.A. Noire like a success due to his vision but I think Rockstar are the ones who saved the project. They continued to sink money into LA Noire, and their marketing was fantastic. Without their continued support, Team Bondi would have gone under several years ago.”

The source then goes on to detail that Rockstar was highly influential in the game’s development in the later years of development, though so much so that Brendan began to loathe Rockstar. In a revealed email (below) that was supposed to only go to Simon, the Production Designer for L.A. Noire, pertaining to a logo that Rockstar had made for the game. Apparently, Brendan hated that Rockstar had created a logo that featured their own logo, but there was no mention of Team Bondi in it at all. The source mentions Brendan in quite the bad light throughout the whole interview, even stating at the end that, “I can’t stand the thought of ‘Brendan succeeding’. I know that if [the game] turns out good, it will be due to ‘Brendan’s brilliance’; if it fails, he’s going to blame it on the incompetence of others.”

To: Everybody List [everyone who worked for Team Bondi]

Every dog has its day and there’s going to be hell to pay for this one. I’ll never forget being treated like an absolute **** by these people.

From here, the source goes on to detail the long hours even more, providing email transcripts that show how the company was going to lengthen hours dramatically (9-6 Monday – Saturday, with no hope for movement or wiggle room), always pushing the idea that a release date was near. The release date was never “near,” as these false statements started to appear as early at 2007, while the game didn’t make it’s debut until 2011. On top of that, many emails were exchanged to indicate that a press release was to be done in January of 2009, though the first release was never mentioned anywhere until 14 months later in GameInformer Magazine. 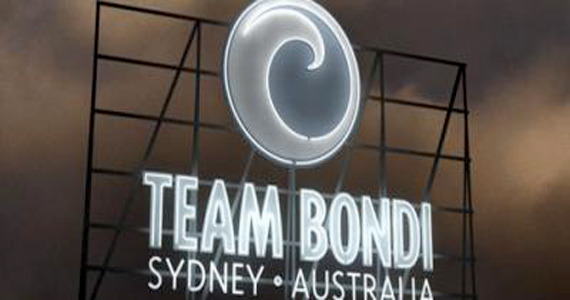 It appears that Team Bondi really had a mess going on through the development of L.A. Noire. It’s interesting to think that a game that has wowed so many with its stunning visuals and absolute beauty could be put together by a company that is coming off as rather dark and dreary. To further exemplify how Bondi operated, the source goes on to talk of Junior Grad Artists and Junior Level Designers who were making $32k-35k per year, including super. Their work weeks were usually 70 hours a week, which equates to roughly $9/hour. That’s hardly a living for anyone. While the interview goes on to detail some of the reasons the sources gave up the information, I still cannot fathom working in those treacherous conditions. Unfortunately, gamers may not get to partake in a L.A. Noire 2, and if they do, hopefully the management of Team Bondi will be able to step up and fix what needs fixing. You can read the whole interview on GameIndustry.biz, and please feel free to discuss this article, the topic, and even your own experiences with situations like this below.