Gears of War is certainly one of the top 10 games for the Xbox 360, and one that is highly anticipated. The last one in the series is certainly to be great, and we now have some leaked footage of Campaign Gameplay! 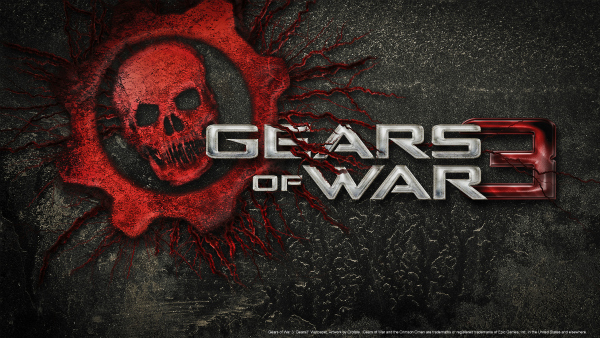 Although we have to wait until September for the full game, leaked footage has been put onto YouTube showcasing Act 1, Part 1 of the campaign, as well as some Horde gameplay! Accordingly, Microsoft is working on figuring out how the footage was leaked, as well as where it came from, though nothing seems to have turned up yet. Microsoft spoke to a leading gaming news network saying, “We have seen the reports of Gears of War 3 content being propped on the Web and working closely with our security teams and law enforcement to address the situation. This content is not from a final build and is not representative of what fans will enjoy when the game launches.”

Don’t watch the videos if you’re worried about spoilers, though it does give some great insight into what players can expect in the Fall. The three part series is gaining a lot of attention, and it would not be a surprise if the videos would be taken down in the near future, though no word on this has surfaced. You might also enjoy checking out Original Crysis Coming to Xbox 360 and Dreaming of the Future!