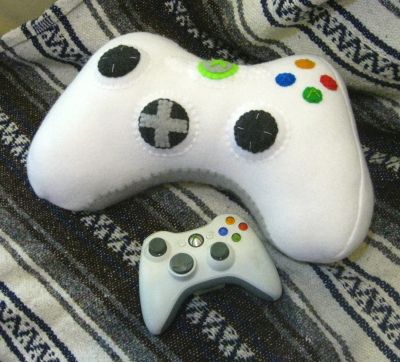 The model is worth more than a few words that could be written about it, for it is impeccably imitated in felt and cloth. The details are so original that only when you touch it would you know that the model is made of cloth and is stuffed inside. The artist has gone to the extent of recreating the green logo on top of the controller with amazing authenticity. 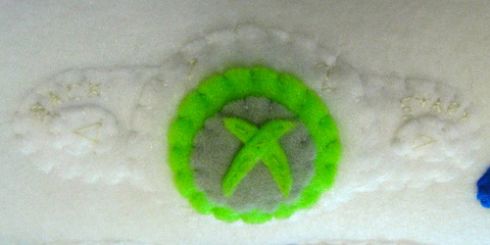 If only the controller actually worked and you could play games with the help of it, you would have the “Softest Controller in the World”. Imagine a day when you could hold a soft and cuddly controller to play video games, and you would not even have to worry about the controller falling down as it the softness would absorb all the shock! Like I mentioned before, the Xbox controller has always inspired people to create things that are out of the box. 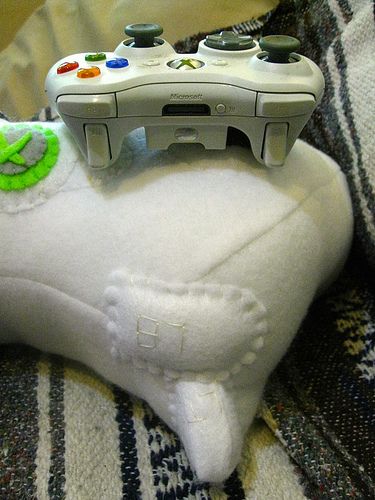 If you would like to read more about such Xbox Controllers, you could try the Arty Halo Xbox Controller which would be a dream coming true for Halo fans. There is also the mind boggling and brain teasing Swapped Control Xbox Controller Mod. If you are into retro stuff, try the Sci-Fi Xbox 360 Controller which is a throwback to the days of funny science fiction movies in classical Hollywood. 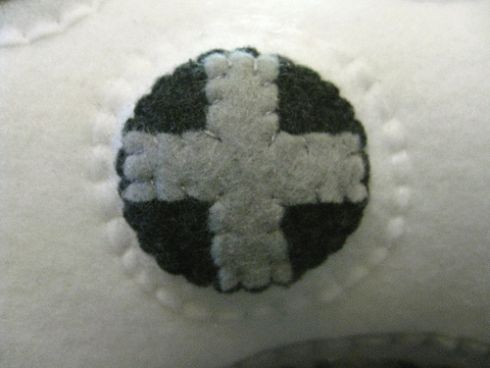