Super Street Fighter IV has turned out to be one of the most popular games ever, and has been particularly successful in Europe and America. Perhaps, the success of the game lies in the fact that it is available on many platforms including the Xbox 360. Modder Turrubiartes81 at Llama has created an amazing Mod dedicated to the Akuma character found in Street Fighter series. 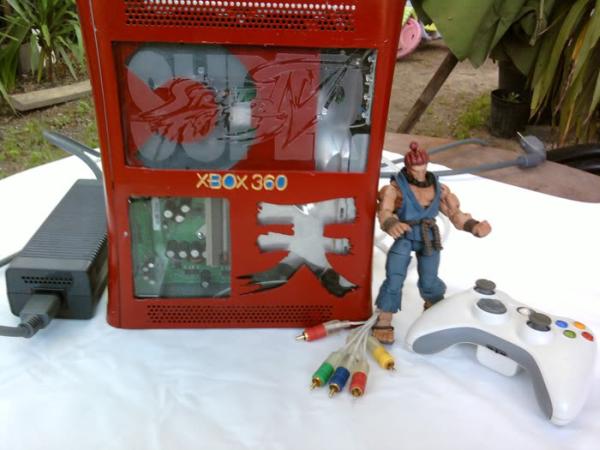 While there have been dozens of cool Xbox 360 mods inspired by several video games, this one here seems to be real special, thanks to the amazing cutting, paint and art job. Super Street Fighter IV features new costumes for Akuma, and here in the mod you could see the blue body gear, the sturdy rope tied around the waist, and red hair all of which are representative of the character. 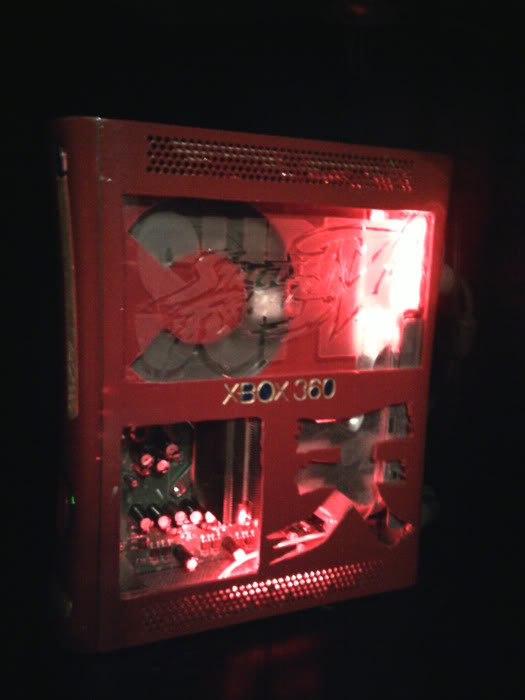 Turrubiartes81 has even taken the trouble to cut out Japanese letters on the Xbox 360 mod. It could make any Street Fighter fan to jump with joy, especially if he also plays the game on an Xbox 360. You could also check out other Xbox 360 mods like the Street Fighter 4 Controller which was designed by Madcatz. The Street Fighter Arcade Stick can be customized and is a great accessory as well. 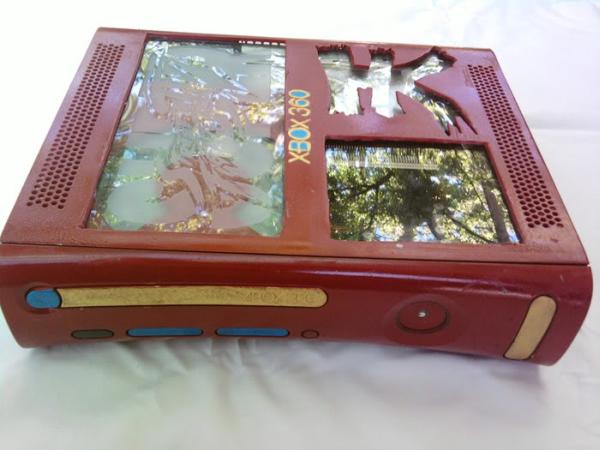 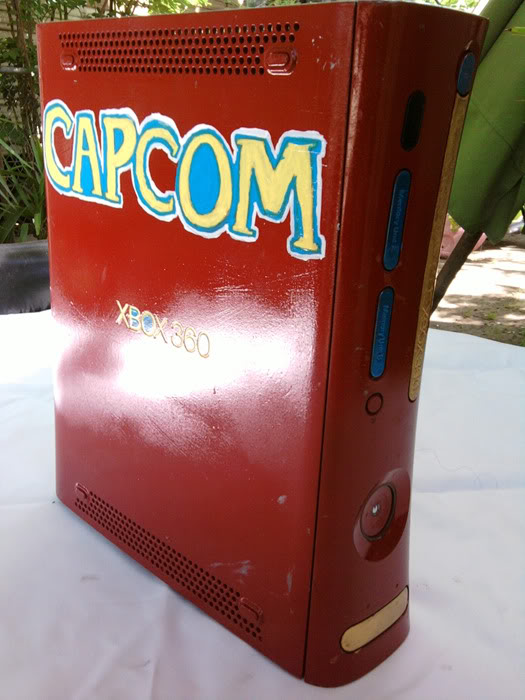