They say, one needs a different type of accessory for different occasions. Now, why shouldn’t one try and get customized controllers that would reflect the personality of the player? Well, George Obert has announced his latest range of custom painted controllers that are one of a kind. 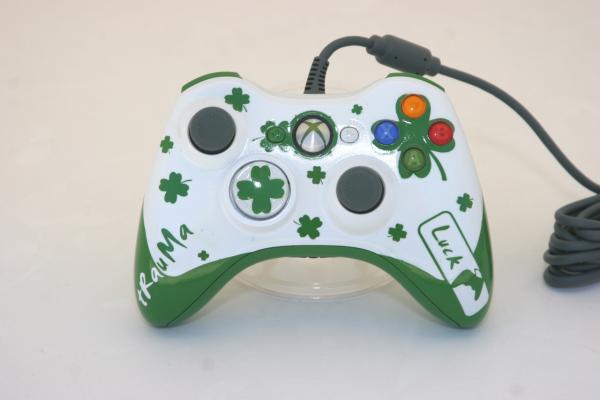 None of the controllers George Obert designs can be replicated again for he gets them all done on Adobe Illustrator and sends the art files to a painter who in turn creates amazing paint jobs on the physical controllers. 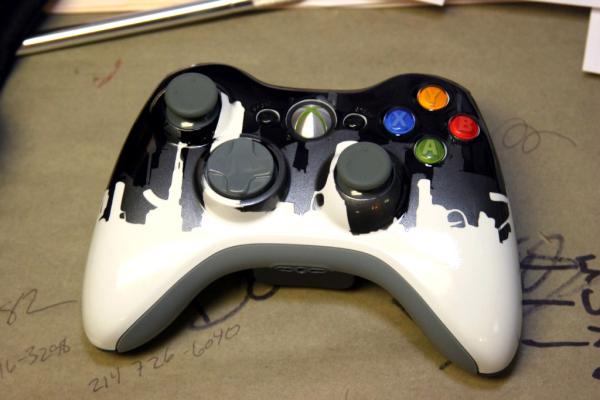 Here we can see a number of Xbox 360 controllers that are colourful, and sometimes even representative of the person who holds it. Be it the strangely named “trauma Luck” or the stylish black, gray and white combo which is unnamed or the Dangerous Cutie donned in pink and white, they all seem to reflect the user’s personal life choices and preferences. 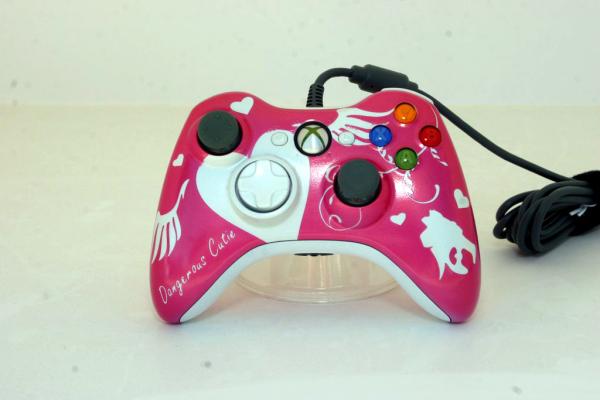 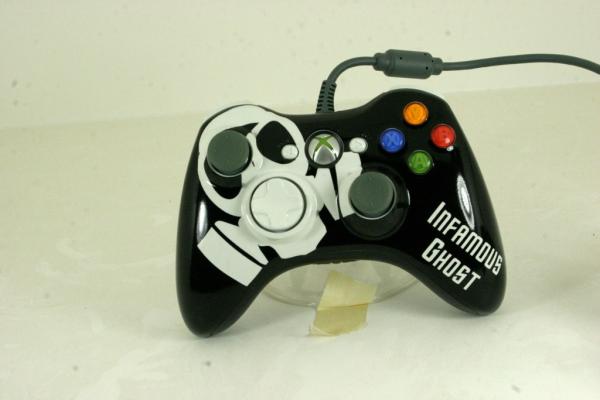 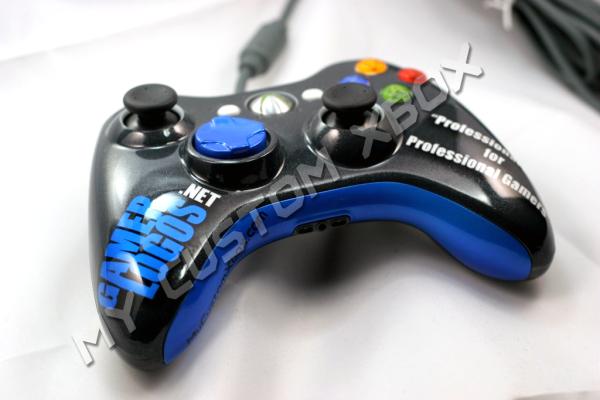 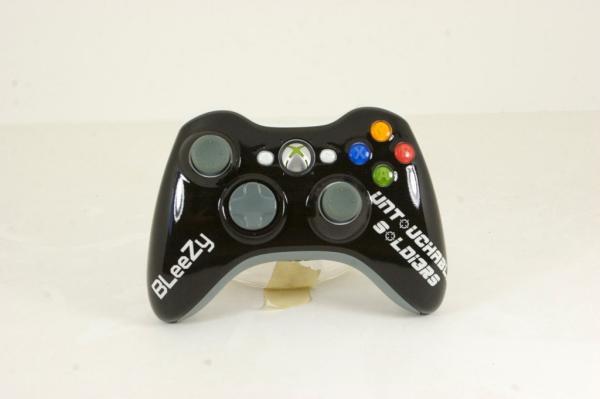