Gamers out there who crave for a great gaming experience this may be something which may satisfy all your cravings. Although this Xbox 360 Console booth is just a concept making this a reality does not seem really difficult. 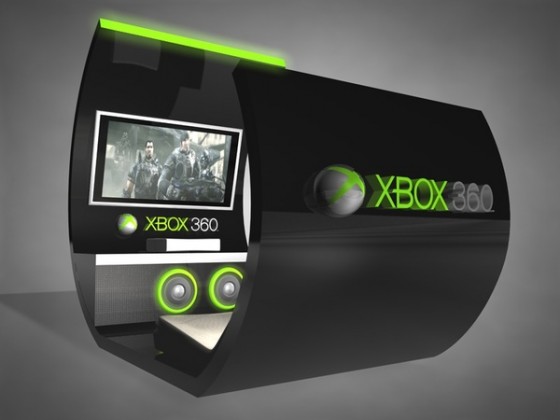 Very little information is available on this concept and it would be really awesome if they introduce such a set up with glasses free 3D TV’s. However, it looks like this stand features a comfortable couch in which you can lie down, power up your Xbox 360 and enjoy your favorite video game. It has a huge display facing the couch, and the speakers designed for a better sound output. 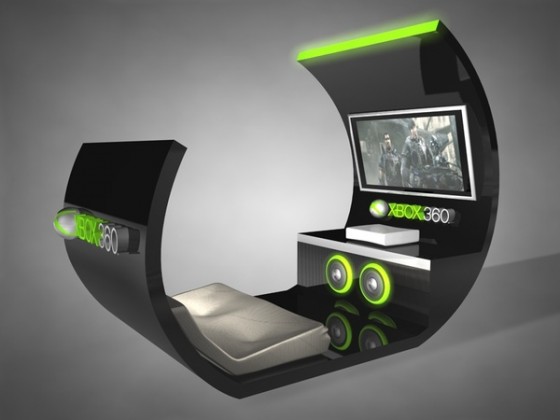 It is a really great concept which enables up to two players to get the best from the Xbox 360. It is called the STAND XBOX 360 concept, it is designed by Alexandre Ribeiro and we wish that it comes to reality.

For other great Xbox concepts, check out the Xbox Two Part Controller, the Xbox 1080 Portable or the Xbox 360 Morph.