After four successful video games, Splinter Cell is on the verge of launching their fifth installment of the famous sequel on 13th April, 2010. Here is â€œSplinter Cell: Convictionâ€ which is going to make a new revolution in the world of Spy video games playable in Xbox 360. 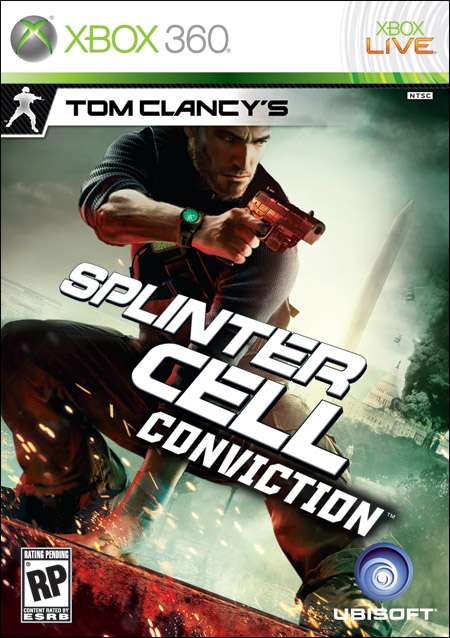 Its plot takes place two years after the events of Splinter Cell: Double Agent. This time, Sam Fisher discovered that his daughterâ€™s death was no accident. This is making him go rouge from Third Echelon. 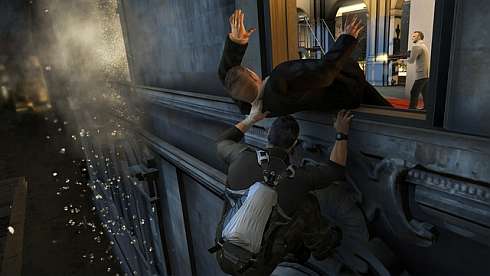 However, the Third Echelon which is bound in red tape and is now overly-practical are in search of Sam.Â Sam has to use all the help he can get which includes his close friend Victor Coste and former Third Echelon collogue Anna Grimsdottir. 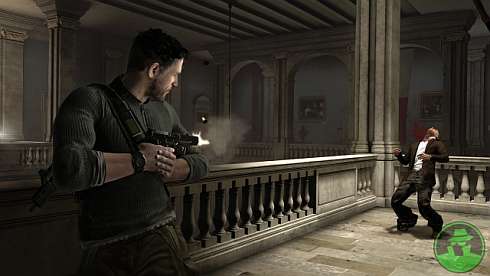 He has to do this in order to find out the truth behind his daughterâ€™s murder. Although Sam begins searching for his daughterâ€™s killer but ends up stopping a much more serious threat wandering upon Washington DC. 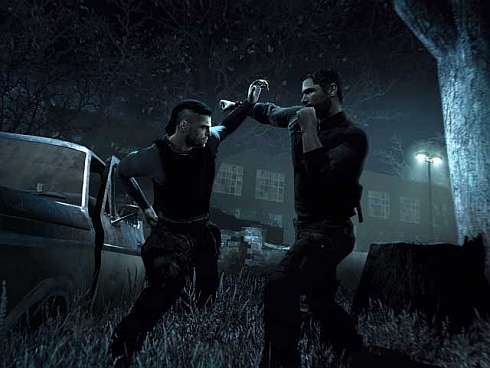 This game doesnâ€™t only have an excellent plot but even many additional features like â€œMark and Executeâ€ which allows the player to mark specific targets. Another feature is the â€œLast Known Positionâ€ which will allow the player to strategically flank his enemies and set traps. This time, there are new characters with four exclusive maps and more. 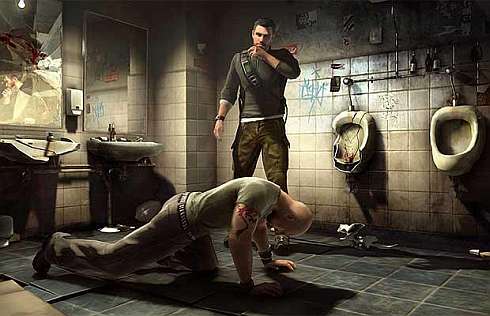 With a flawless game play and story, Ubisoft Montreal is also responsible for its death-defying realistic graphics which is going to keep you on the edge of your seats. If you really donâ€™t want to miss this game then you can book it for $51.99. You can see a trailer below.

Even you can check some interesting games in Xbox 360 like Alan Wake and Metro 2033.