Electronic Arts have been one of my favorite developers because of their high quality graphics, the subject of the game and the exquisite sound quality of course. This is their latest game which has been created on a very sensitive subject showing the present day conditions of Afghanistan. This is the real “Medal of Honor” which has surely won honor from my side. 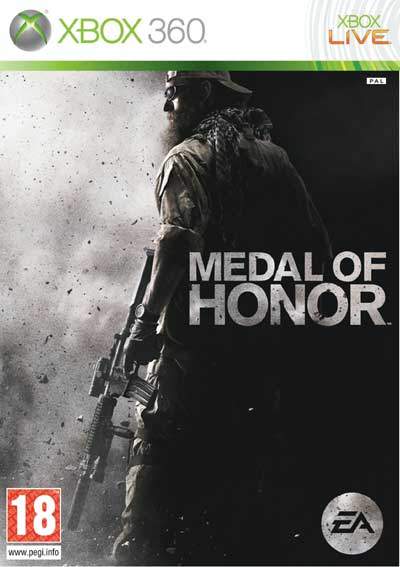 The game plot starts off under the National Command Authority which contains a unit of handpicked elite soldiers. This unit has been specially made to ensure that the mission is a success at any cost. These are actually Tier 1 operators. Out of 2 million Soldiers, Sailors, Airmen and Marines, there are 50 thousand which are under the direct control of the section called Special Operations Command. 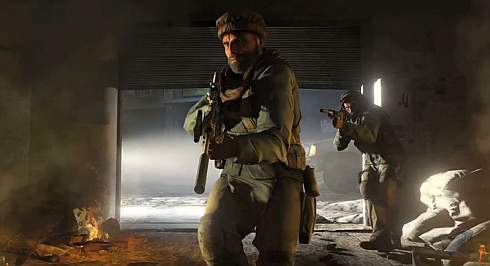 The Tier 1 or national Command Authority function ahead of the most highly trained Special Operations Forces. Although their numbers stay close around low hundreds, these soldiers live, eat and breathe weapons. The new Medal of Honor has been dedicated to the Tier 1 Operators. The players will have to take the burden of these warriors on their shoulders and apply their unique skills to finish off the new enemy. 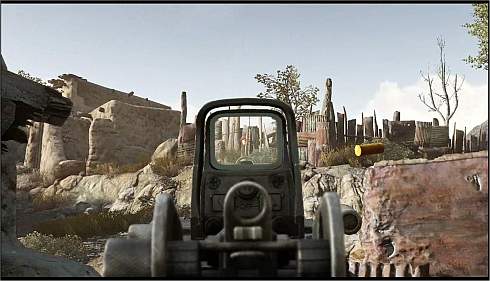 Its first game was developed in 1999 and since then, the Medal of Honor series has been winning awards. No wonder Guinness World Records awarded the Medal of Honor series with the world record of being the “Best Selling First Person Shooter Series”. If you don’t believe me and want to try this game out yourself then it’s available only for $56.99. You can see the official trailer here.

You will like to see some other games like Divinity II Ego Draconis and Two Worlds The Temptation which may attract you too.