It has been 13 years since the first Fallout game of the famous series was launched. All the games of this series have shown the future of the world in 22nd century. Although being critically acclaimed as a game, who knows if the post-apocalyptic prediction of the Earth might turn out in a way this game has shown. Let’s not think about the future and concentrate on the fifth fallout game which is going to release on 30th Sept, 2010. This is “Fallout: New Vegas” which is surely going to break all records. 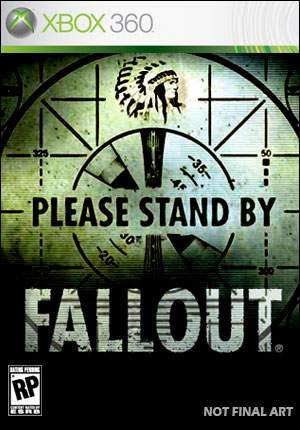 There is good news and one bad news too. The good news is that this one is not going to be a sequel of the Fallout III but is totally different. 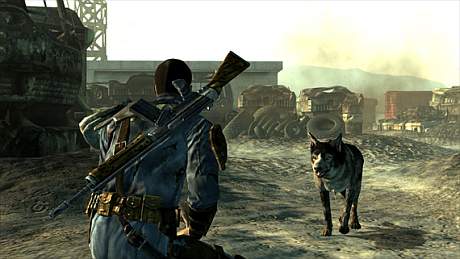 Its graphics have been taken care by trying to make them as realistic as possible and attempting to give the Xbox 360, PC and Play Station 3 players a treat. The developers of the game also assure that this game will have exquisite music too and many more twists and additions. 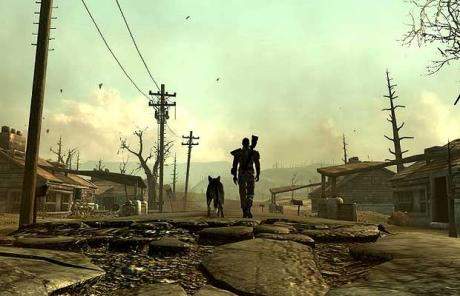 The bad news is that the developers i.e. Bethesda has sealed his lips and is not willing to provide any further information regarding the game. He also said that the game will be of same type and by that I think he meant it would be a role playing game. 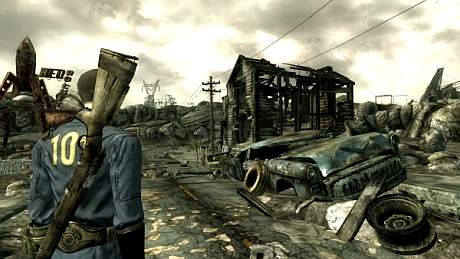 The only thing he mentioned about the game is that “make educated guesses” and after reading the name and analyzing everything. I guess the game has been set up in Las Vegas shown in a Post-Apocalyptic state. 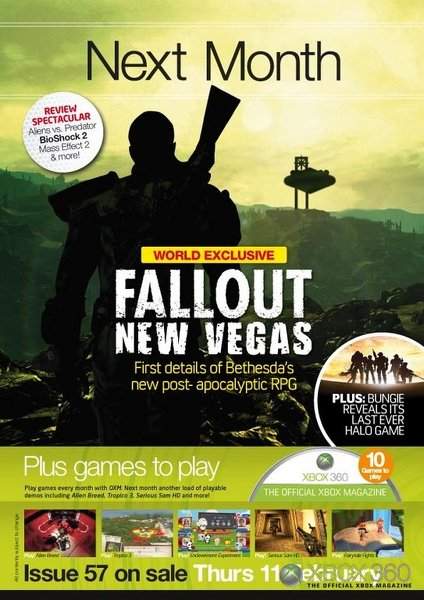 Whatever it is, we will have to wait till 30th Sept to see what the game is about but I have a gut feeling that even this game, will just rock to the core like the previous games of the series had. The price tag yet to be decided as you has to check regularly. The Official trailer is here for your glimpse.

You can see more such game like Deadly Premonitions and Warhammer 40000 Dawn of War II.