Howdy boys, if yew are in a mood to play a different game today which will bring back the old American days, then this is one game which is gonna blow off your mind. Here is â€œRed Dead Redemptionâ€ which has been set in 1908 and brings back the old cowboy days. This is a sequel of Read Dead Revolver. Rock star San Diego has worked really hard and creatively on this game which is sure to rock all the Xbox 360 & PS3 consoles. 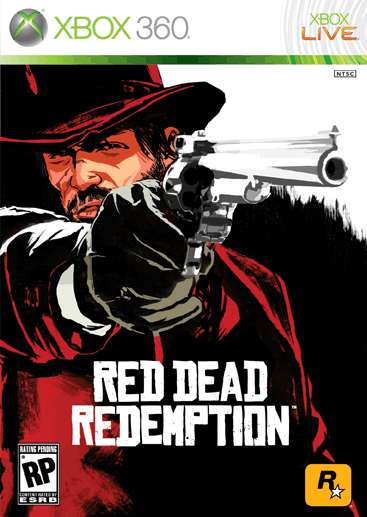 Bringing back the wild-wild west to life is one of the most attractive features of this game. As written before that its game time has been set in 1908 with its primary focus is on the former outlaw, John Marston. 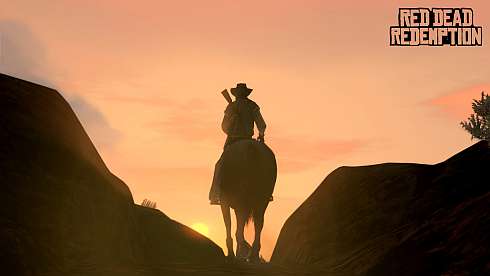 He is sent across the American Frontiers which is being troubled by law breakers and the main antagonist is Bill Williamson.Bill and John were former gang members but John left the gang to become a better man and now has come to kill or capture Bill. 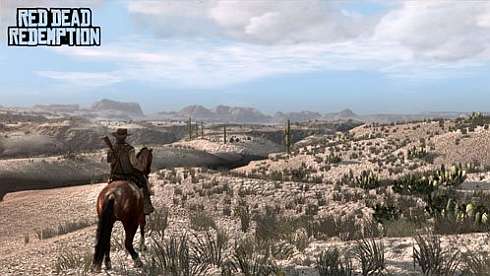 Along the way, John also moves through many territories which include assisting rebel soldier Abrham Raias into a Revolution against the Mexican Army in the year 1910. 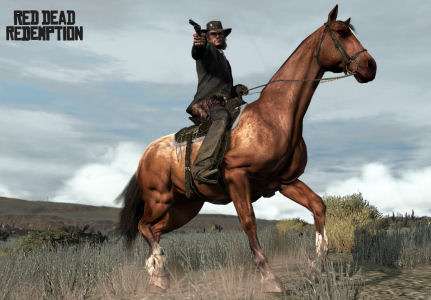 This is a sandbox style game which allows the player to move freely throughout the territories. The environment of the game includes frontier towns, prairies and mountain passes. Its graphics is one thing which is being looked forward to because specially created realistic horses has been designed. 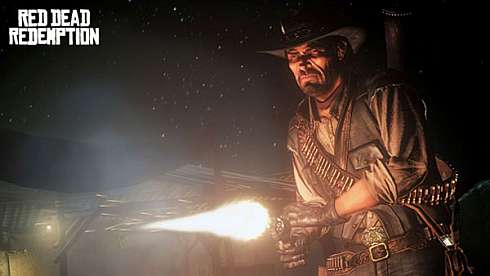 Horses will play a major role in the gameâ€™s transport. This game also features over 40 different varieties of animals which can be hunted and many more additional features. This is going to be released on 27th April, 2010 with a price tag of $56.99. You can see a trailer below.

You can see such other interesting games Supreme Commander 2 and Highlander, you may also like to check.