Battlefield: Bad Company 2 Is The Place Where The Biggest Combat Will Take Place 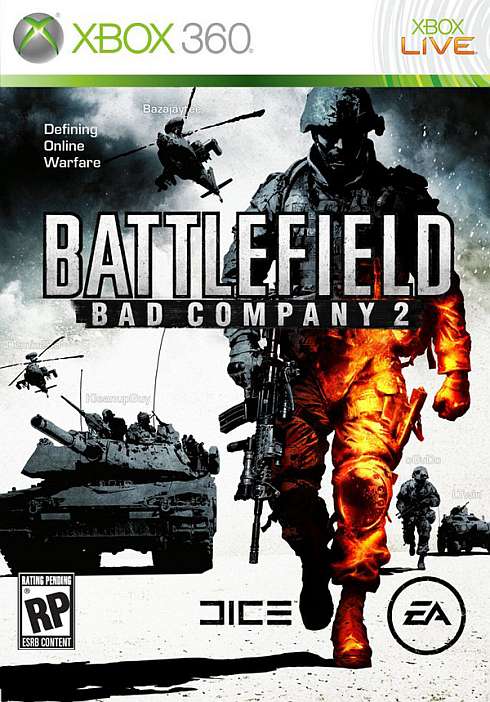 Its name itself is giving me Goosebumps and I can just wait for its release on 2nd March, 2010. TheÂ game play resembles the first part which revolves around a four-man squad of 4 character classes which are medic, assault, recon and engineer.

This time, you have a huge variety of things to choose from like there are 15000+ kit variations and for all those weapon freaks.Â You can choose from 46 weapons with over 200 different ways to customize them. 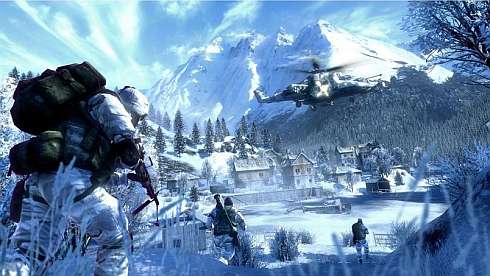 The gameâ€™s set up includes various environments selected specially from around the world.Â This also includes places like mountainous regions along the borders of Russia. 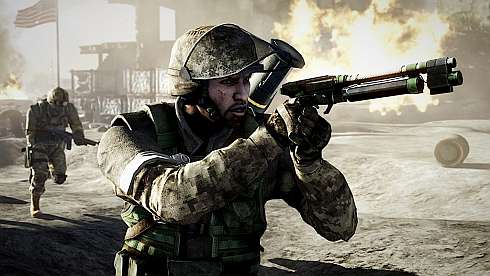 The player can also do things like collapse a building and is one of only two games to have blood. With different addition of kits and weapons, the player will also get new vehicles like UH-60, a quad bike, a two man patrol boat, a personal watercraft, an AA-gun mounted on a light tank and a UAV helicopter controlled via laptop. 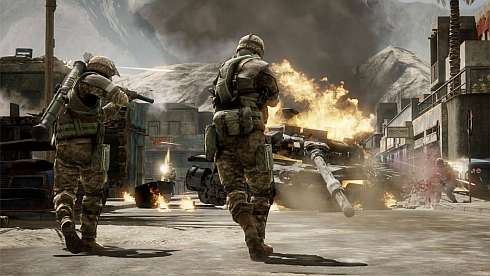 This being another masterpiece by Electronic Arts, this is surely going to break all the records for videogames and is a pure treat for all the Xbox 360, PSP, and Play Station 3 gamers. If you donâ€™t want to miss it then get with a price tag of $56.99. You can see the official trailer of the game below.

You can check some interesting games Bioshock 2 and also Left 4 Dead 2, you may like to choose.