Alan Wake Will Sure To Give You A Spin Chilling Experience

This is one game which is starting to give me Goosebumps just by reading about its story behind it. I just hope whatever happens with “Alan Wake”, the character on whose life the game is based, it doesn’t happens with any one in real life. I know I am being too hyper but this game has already won my appreciation. 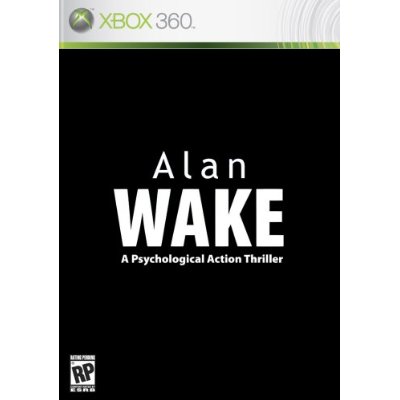 The story of the game starts in an excellent way where Alan Wake is a bestselling writer but his imagination for some reason is not working. Due to this reason he hasn’t been able to write any thing over two years. His worried wife Alice brings him to a tranquil town of Bright Falls so that he could get some peace from the busy town and who knows, it might make him right something good. 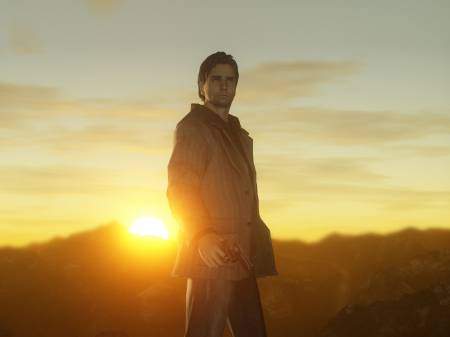 To his horror, he wakes up to find out that his wife has vanished in thin air without any trace and the worst part. His latest work which is a thriller whose writing he can’t even keep in mind is coming true in front of his eyes, word by word. His own work has become his nightmare. 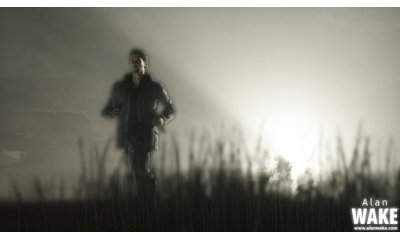 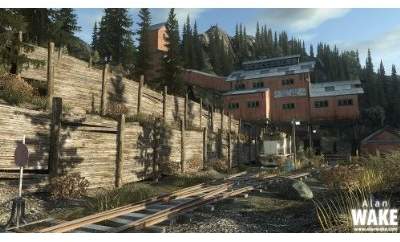 This one is a role playing strategic game and has been sequenced in an episodic format along with a television show presentation. The player will have to use their brains and take the advantage of the environment light sources. The player can also set traps which would either damage or temporary immobilize the enemy. 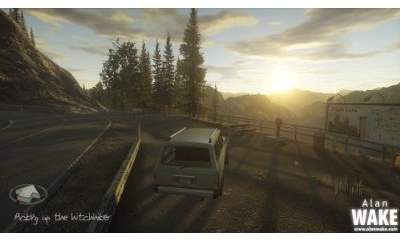 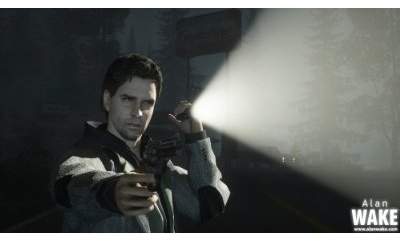 This is one game which me and all the Xbox 360 users will be waiting for its release on 13th April, 2010. The sound track and the graphics also seem like to be promisingly great. If you want to try it then it’s for $59.99. You can see the official trailer below.

You can see also Play Heist and Lost Planet II , which you may like to play.