Metro 2033 Prepares You for a Post-apocalyptic World

If you are into shooter games, then you would love the Metro 2033, which has a gripping and atmospheric gameplay. Thanks to cutting edge technology, you could experience amazing visuals and graphics which are enhanced by featuring full DX10 and NVDIA PhysX support. 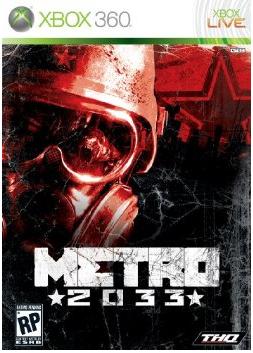 The game deals with having to live with dark realities in a broken down society. You would have to wade through dark tunnels where ghosts, mutants and other evil creatures lurk. 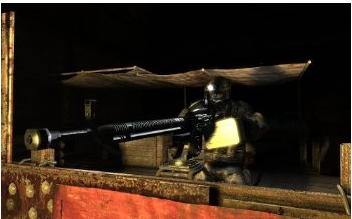 All you have with you is a gas mask and a rifle, and you should protect yourself from a poisoned earth and poisonous creatures that roam around freely. This post-apocalyptic game is quite entertaining too, and tests your fighting skills. The game is set in a shattered subway of a post apocalyptic Moscow. 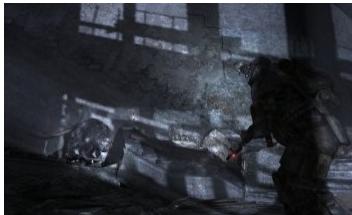 Perhaps the game is warning to those people who take human lives and society for granted, while claiming to care about it a lot. 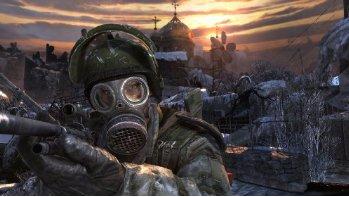 Metro 2033 is expected to be released on the 16h of March and would cost you $59.99. You could also check out other cool games like Left 4 Dead, which deals with Zombie Apocalypse.