No one wants to use a controller or a paddler with their Xbox 360 for too long. Everyone wants a change, and rightfully so. These cool paddles here have been customized exceptionally well, and a real fanboy could kill to get one of these. The first of these is the elegant red/black Splatter Paddle where all the buttons are in black colour and black is splattered on a red body. 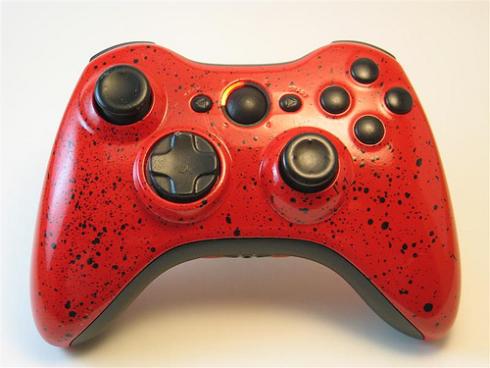 The second one is a more interesting paddle that is customized after being inspired by the Finnish flag. Danwagoner, who customised all the paddles, did it for his brother in law, who must be either Finnish or a great fan of that northern Scandinavian country. 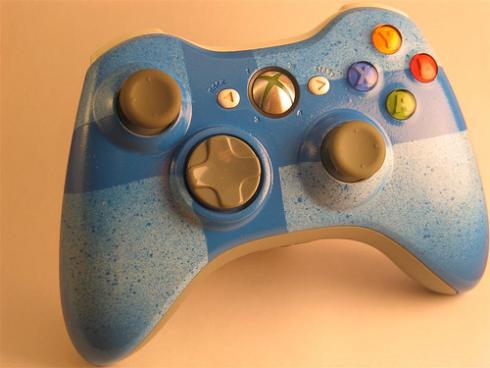 The last and the most incomprehensible one is the Red/Black Paddle that has a weird and unusual shape. It actually might be difficult to play games on a controller or a paddle like this as you would have to hold it for a long time. Nevertheless, I am sure you would love to have any of these paddles while playing those awesome Xbox games.

If you would like to transform your existing controller into something totally awesome, you should read all the Techniques for Transforming Xbox Controller. You could also learn how to build a cool looking Single Handed Xbox Controller. With Christmas soon approaching, it would be a great idea to gift customized Xbox controllers to friends and family. 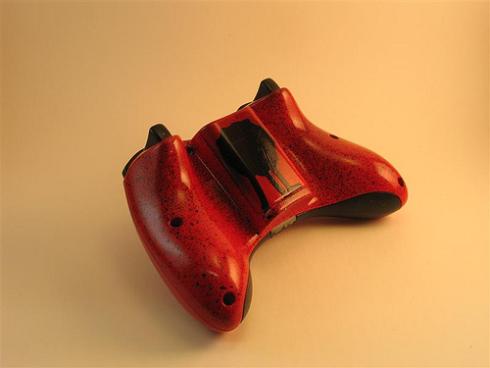