Michael Jackson Case Mod Dedicated to the King of Pop

There could be no other King of Pop other than Michael Jackson, who passed in the most tragic circumstances. The world may spin stories about his controversial life but that does not make him a lesser legend than he was during his lifetime and he is after his death. 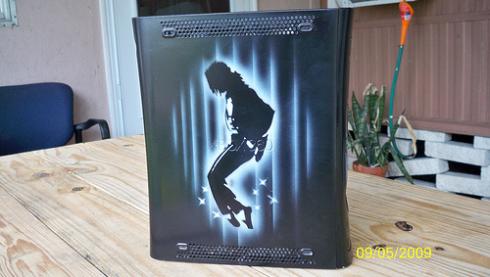 With that in mind, here is an amazing Xbox 360 Case Mod that features Michael Jackson on all the four sides by Largormods. The Xbox 360 shell has been carefully given a paintjob using the airbrush method and in fact there are two of these. 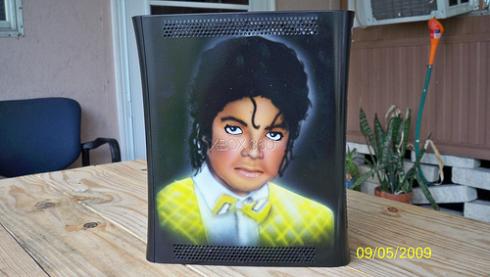 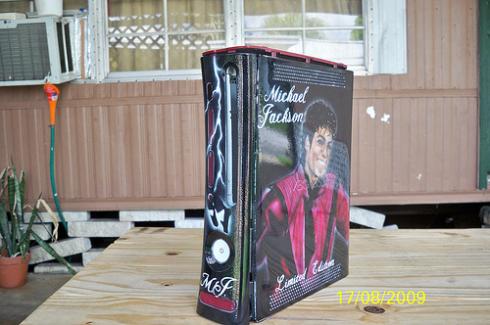 It is not easy to forget a legend like him and hence it is best to immortalize him on one Xbox 360 consoles so that video game fans can continuously remember his image, even while indulging in their favorite pastime of playing video games. 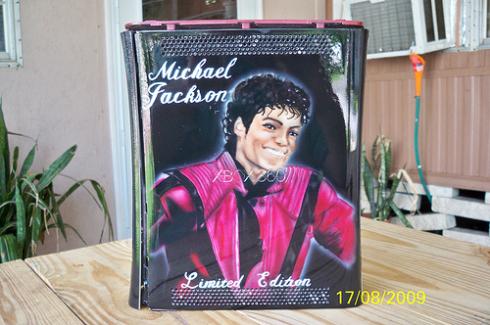 The Xbox cases feature Michael Jackson in yellow and pink, and he looks cool in both the versions. If only Michael were alive today, he would definitely have loved these cool Xbox Case mods that are dedicated to him. You could also read about the Michael Jackson Game about which we had written about a couple of months ago. 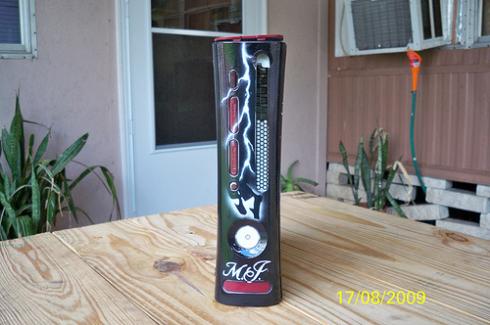 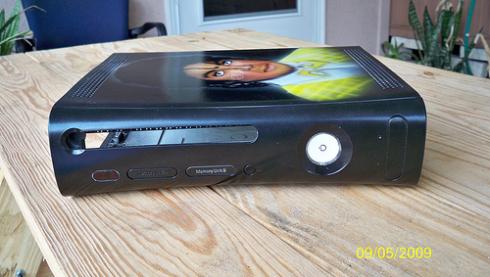