If you thought the Indie genre was limited to music and movies, well it seems to have permeated into the video game industry as well. In fact there already have been a number of indie video games that have understandably been launched by independent and underground game developers. Chalked is one such game that has been developed by Taurice Couser which is strikingly void of colors.

The game involves running around a 3D paper chalk city and try to either save or destroy the city. By just using Visual Studio, 3D Studio Max and Acid Pro, the game was created successfully. You could play the good guy and try to save the city of chalk by surrounding suspected buildings, bashing up bad guys and using tips to get rid of the villains. 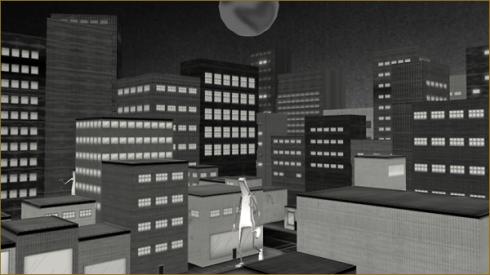 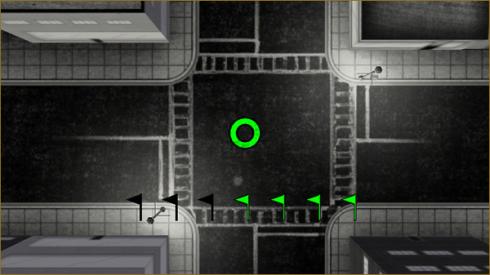 You could also play the destroyer or the bad guy by planting bombs inside buildings and by hiding from good guys who patrol the city. What makes this game special is the absolute absence of graphic colors and by sticking to just black, white and grey the game induces a feeling of alienation which is totally cool. You could also read about other new games such as the Call of Duty and Dragon Age which are equally cool and interesting. 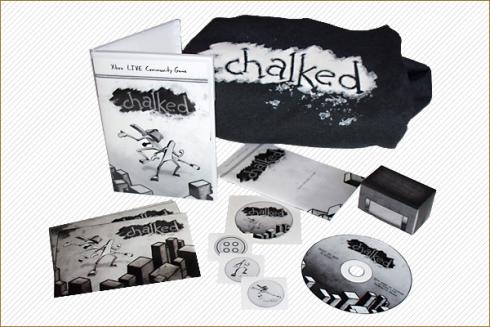