Teaming up with Microsoft and EA, Spike TV will be allowing Xbox 360 owners to stream live footage of E3 in their homes, marking the first time a console has ever been able to do so. 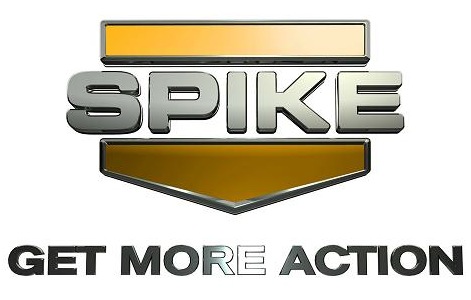 While television streaming is currently available on the Xbox 360, users only have access to pre-recorded episodes. Microsoft has long flirted with the idea of bringing live television broadcasts to the console by using existing credentials with cable and satellite prodivers, and even itself becoming an exclusive cable provider for the Xbox 360. Instead, as sources have pointed out, Spike TV has taken the first steps towards making this a reality.

A full 15 hours of content will be made available on Spike TV’s channel as well as on their internet site spike.com and social media networks. In addition they plan on streaming the content live to a full billboard in Times Square, marking the largest investment the channel, which hosts numerous tech and gaming shows, has ever made in E3. The target demographic of the station will certainly be present at the conference and the investment likely to pay off.

The first all access show will air June 6th at noon, and run until 5:00pm, all commercial free. It will then continue to include several pressed conferences and other events at E3 related to the channel and its associates.

Should the live streaming become a success, it seems safe to say that this first occasion will open to the door to more instances in the future, and potentially lead to full access television services for Microsoft products. Considering that the console is quickly becoming an entertainment system over merely a gaming system, does the Xbox 360 have the potential to displace some of the television market?

For other Xbox 360 news at E3 read Mircrosoft to potentially unveil 3D capable Xbox 360 at E3 and other news as it happens at Xbox Freedom.