Sniper: Ghost Warrior Gives The Taste Of A Silent World Of Snipers

Whether itâ€™s an assassin who kills for money or its military that kill for their mother land among them I feel that Snipers are someone who is the most capable of doing things. I mean you see anywhere, there has to be a few snipers kept on guard. Sensing this capability of Sniper, City Interactive has created a killer game with a name to go with â€œSniper: Ghost Warriorâ€. This one will be releasing on 25th May, 2010 and will surely be a treat for all the Xbox and PC gamers. 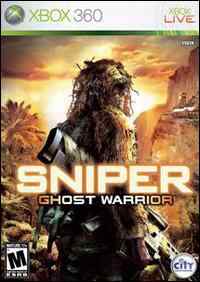 The game plot has been set up in the democratic land of Isla Trueno. Every thing was going well when suddenly the government is overthrown by a forceful and antagonistic military command which rises to power. To get rid of these antagonists, a highly trained special ops unit is been sent in so that the rebels could get their help and together, they will achieve the objectives which only a sniper can handle. 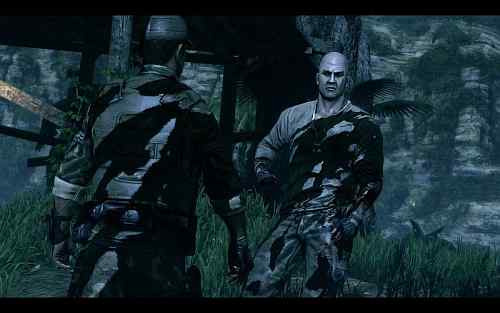 The indistinct Sniperâ€™s world has been shown in a killer manner. The players will also get the opportunity to take part in a huge variety of assault scenarios with different weapons. Not to forget about its graphics which have been made in a realistic manner, thanks to the advance game engine.

I am sure that this first person shooter genre game will be rocking and can just keep my fingers cross and wait till it gets released. The game will be available for $39.99 and I bet, you wouldnâ€™t want to miss it.

You can also check out some other killer games like Mass Effect 3 and Aliens Colonial Marines, which might suit your taste.