Enter the horrendous world of Jigsaw in SAW II

Saw II is now going to be released. Developed by Zombie games it is going to be another scary game with all of its psycho violence. Now Saw I was totally disappointing and there was nothing. What we have to look out for is there anything in the game to make it a little bit entertaining. Because the Konami guys really need this one to make the franchise a success.

In the dark world of Saw 2, the journey is to watch out for. Jigsaw has created traps which the player has to survive. The traps, puzzles are now at a whole new level. So it will require fast and deep thinking. You have to take quick decisions because the tests do not appear easy. The story is based on the Saw movie series. 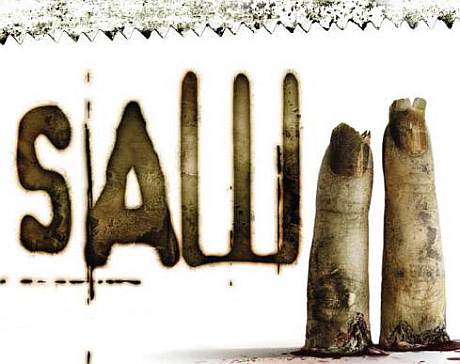 Detective Tapp is murdered and his son, Michael is investigating regarding his fatherâ€™s death. Jigsaw is now up against the son. So basically revenge is the main theme of the story. But the question on my mind is whether it will be actually horrifying with unpredicted twist and effects enough to make the player sit up straight while doing the missions. It has been only about a year from the release of the last one so Iâ€™m looking forward to this one as there is lot of room to improve this game.

Its Release is due on October 2010 and if it turns out to be as killer as its movies, heart patients stay out of it.

As it is based on the movie series, I hope itâ€™s similar to them. Letâ€™s keep our fingers crossed and wait. Itâ€™s available for $59.99.