R.U.S.E: The Art Of Deception Is Going To Tickle The Strategic Part Of Your Brain

Eugen Systems are back with their latest strategic game which will just tickle every gamerâ€™s brain cells. This is the latest real-time strategy video game and has been named â€œR.U.S.E : The Art of Deceptionâ€. 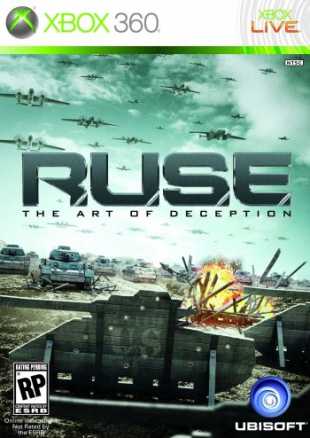 Although it was initially scheduled to be released at sometime in the end of 2009 but due to some reasons Â publishers UbI soft finalized it to release on 1st June 2010. This game is highly awaited and is sure to create a fuss on the day it releases. 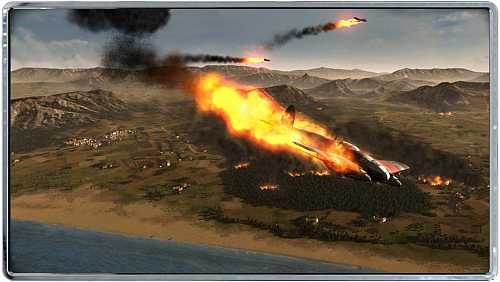 The plot of the game takes place in United States that too during the World War II time period. All the campaigns have been set up in several major theaters of World War II. The in-game battles are going to take place in North African i.e. The Battle of the Kasserine Pass, The Italy Battle of Monte Cassino, The French invasion of Normandy, Netherlands, The Ardennes Battle of the Bulge and in Germany of course. 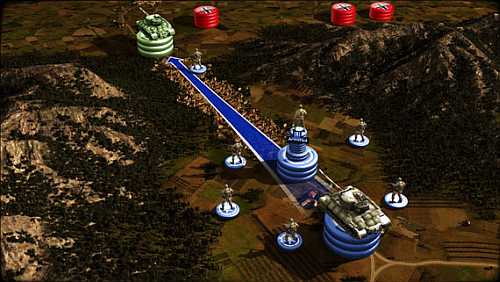 The game holds a unique visual style where R U S E have shown their bright artistic view towards the wars instead of showing the traditional filth and darkness of the World War II RTS games. The main protagonist of the game is Major Joseph Sheridan of the United States Army. 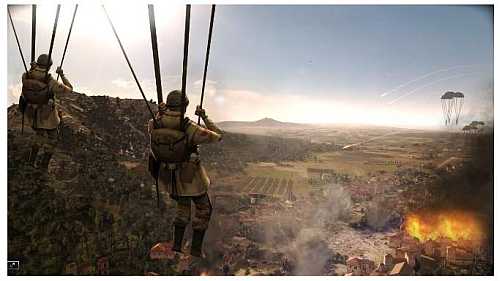 He controls the First Armored Division and the game follows the Majorâ€™s battles from Africa to Germany. The other factions present in the game can be played online. These fractions included of the UK, Nazi Germany, Italy, France and the Soviet Union, while each possessing specific abilities, strengths and weakness. 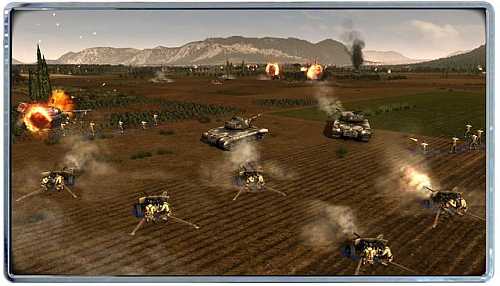 With a dynamic game play and excellent features, this game will surely capture the interest of the players and can be brought for $55.99.

You can see some more such killer Xbox 360 games like Brink and Skate 3, which are up-coming very soon.