Spec Ops: The Line Is The Combating Of Delta Force At Middle East

Here is another video game which is getting ready for not only giving you a opportunity to spent a quality time with your Xbox & PS3 Consoles but even to test your skills at gaming. Developed by Yager Development and published by 2K Games, â€œSpec Ops: The Lineâ€ is the latest upcoming third person shooter video game and the 9th installment of the age old gaming series of Spec Ops. 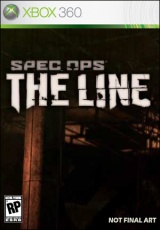 This part has primarily been based on squad based tactics. The player plays the role of Captain Martin Walker who has to rescue a U.S Army Colonel in Dubai. He will be accompanied by a Delta Force bravo team to complete this mission as the player has to traverse the city to overcome enemy threats and natural disasters to find the lost Colonel named John Konrad. 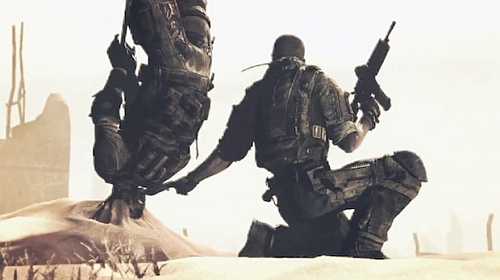 This game is filled with killer weapons and as the player proceeds in the game, more and better the weapons and equipments he will be provided by the game itself. 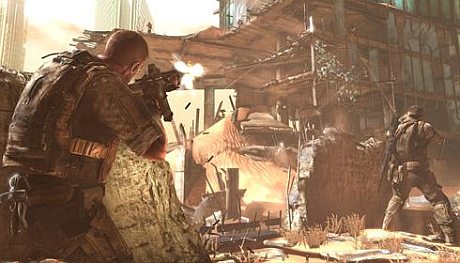 The game is supported by an unpredictable engine which allows random sandstorms to arise anywhere in Dubai and its harshness depends on the engine too. One advantage of the sandstorm is that it may open paths to the players as well as turn advantages during a fight. 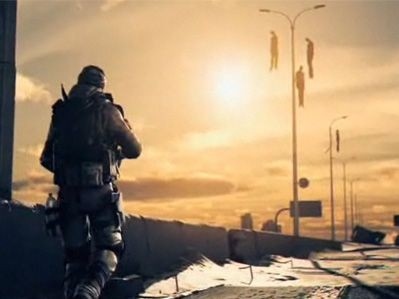 These sandstorms play a major role in the game as it was the reason for Dubaiâ€™s frictional miserable condition where the city is shown in a post apocalyptic situation with half of the city buried in sand. 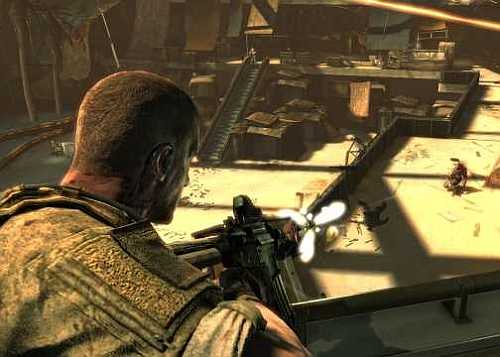 Even you can see some interesting gaming in Xbox about a Rookie spy game like Alpha Protocol: The Espionage RPG or you may like the best Car racing games Blur too.