Whether itâ€™s the emotional Boulevard of broken dreams or the controversial American idiots, Green Day Rocks has been one of the most successful bands till date. Even its Controversial American Idiot was so successful that it ended winning the Best Rock Album in Grammy. This Punk rock band has been going strong since 1987 and now, its fame has been striking all the gamers too. 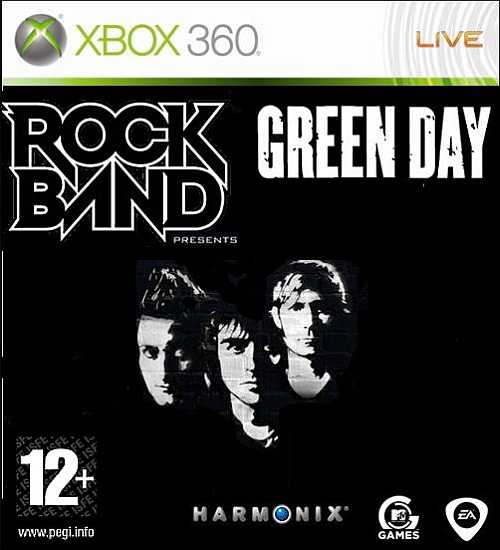 I guess that was the reason which gave Harmonix, Demiurge Studios the idea of developing a video game for all the Xbox360, Wii and PS3 gamers so they created â€œGreen Day: Rock Bandâ€. Even MTV Games liked the idea and are publishing it on 10th June 2010 and I guess, it can be the eye catcher of all the gamers and rock music lovers. 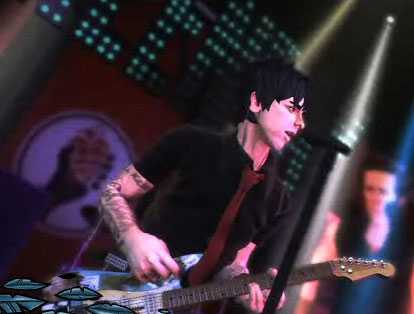 As you all know that this game is about players performing mind blowing simulated rock music of this mind blowing band. Up to four players can play at a time while controlling Lead Guitar, Bass guitar, Drums and Vocals. 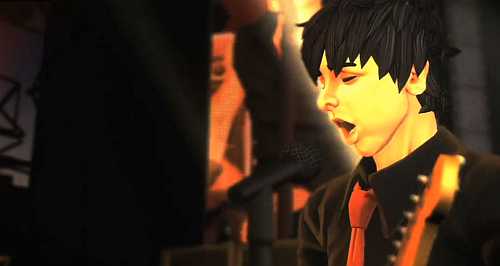 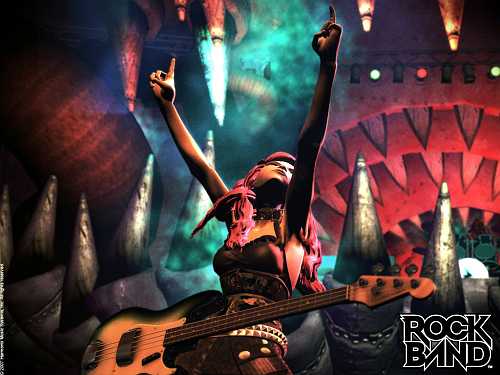 For all the singers, remember to sing in the same pitch of the original vocals because the pitch indicator will display the singerâ€™s accuracy and if you are an expert singer, your accuracy will be adding along with your band memberâ€™s accuracy in the performance meter. If the player fails to match the notes, the meter drops as well as the points, so keep cool while performing. 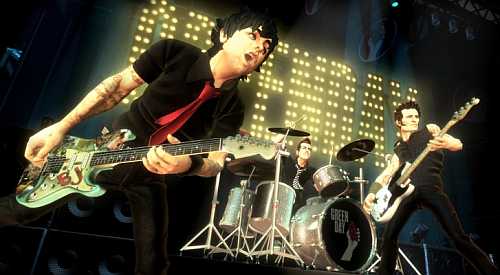 This game also has many other features and the difficulty level ranges from Easy to Expert so choose wisely and perform well. With a collection of many golden song created by Green day, this one is sure to rock like anything. If you want to try this one out, it costs $59.99 for pre-booking.

You can see some exciting games in Xbox like RUSE The Art of Deception and Brink, will surly attract you.