Brink Coming Up To Brink Of Making History

Splash Damage has decided to damage the reputation of other games because their latest game is sure to be the center of attraction. This upcoming â€œBrinkâ€ which is in the verge of making history, just waiting for it release on7th September, 2010. I think Bethesda Soft works have done an intelligent thing by deciding to publish it. 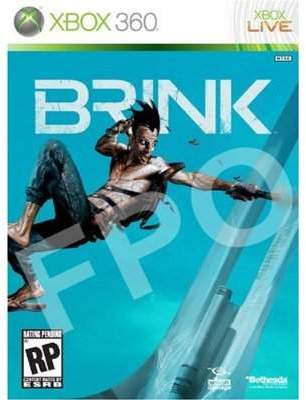 This first person shooter video game is sure being a hell of a game. The background and environment has been set up in the outskirts of a utopian city called The Ark. Actually I guess they have shown a pre-apocalyptic time where with the use of advanced technology and design, The Ark had been created. 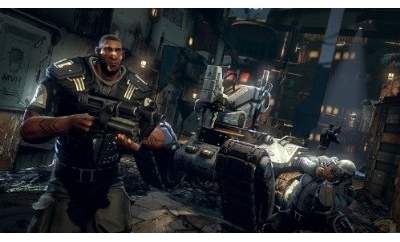 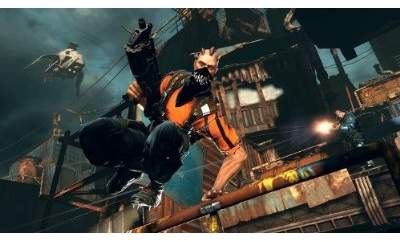 It is a prototype of a perfect city which runs on renewable resources with zero pollution and can support up to 5000 residents. Sadly, the population exposure jacked up the population of the city to 50000 which lead to the brink of a civil war. 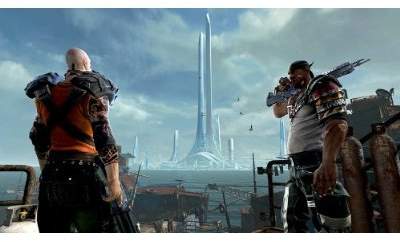 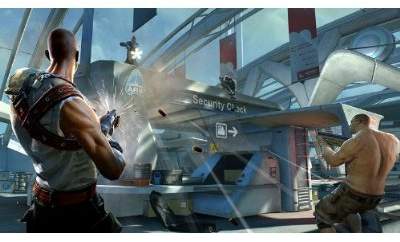 The story mode can allow up to 8 players to play at one time and even online features are present. The players can also create custom characters. With many outstanding features, this game has been made with exquisite graphics and the player will just immerse into the game. 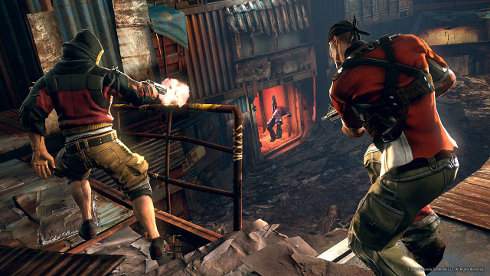 Hats of to Paul Wedgwood who is the own game director and how can we forget Neil Alphonso who is the level designer. Xbox 360 and PS3 gamers are sure to have a blast with this game. If you want to try it out yourself then itâ€™s with price tag of $59.99. I bet itâ€™s worth your time as you can see the following trailer to decide.

You can see some more games in Xbox 360 playable like Transformers Wars for Cybertron and Crackdown 2.