Lego Harry Potter: Years 1-4 A Game In The Fantasy World

Whether itâ€™s the worldâ€™s largest Mario structure or one of the most famous games, Legoâ€™s name is always there. This time, Lego is back with one of the most awaited game of the year because its story has been based on one of the biggest hit Hollywood movie and one of the most read story book of all time. 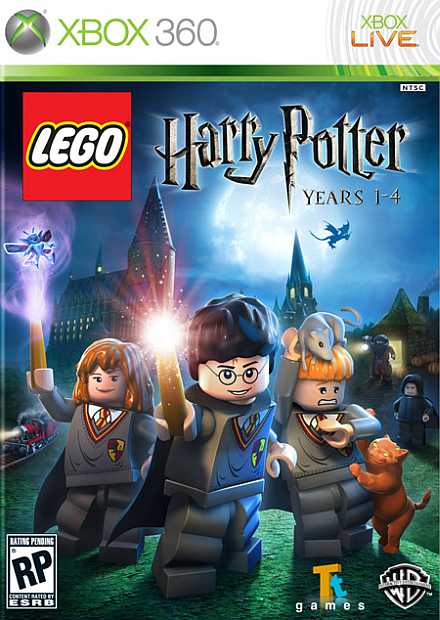 I guess you have guessed it right because this time, Lego is back with Harry Potter in a new dimension. This â€œLego Harry Potter: Years 1-4â€ name itself states that this game is based on the first four books of Harry Potter series. 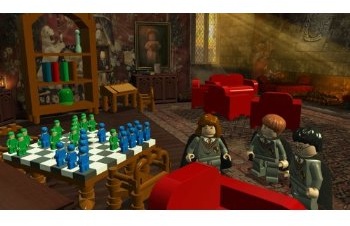 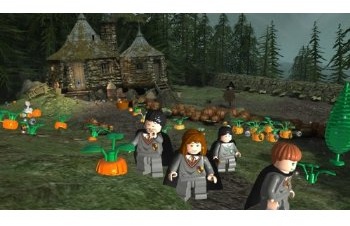 This game will be quite similar to most of the Lego games which are mostly based on collecting and exploring, rather than emphasizing on combat. As it is Harry Potterâ€™s world, Casting Spell is one of the most crucial thing and an integral part of the game play. Itâ€™s natural that you wonâ€™t all the spells in the first level but as you level up, more and more spells will be unlocked and you will get skilled with experience. 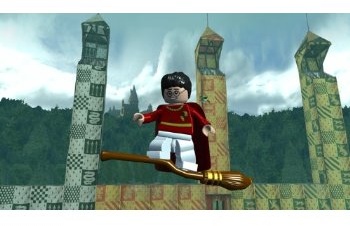 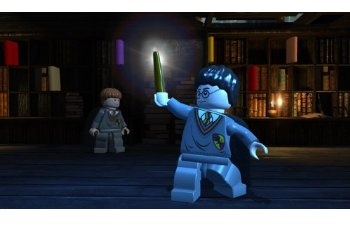 Portion making is another excellent feature of this game where it can help the player to level up. But donâ€™t be so sure that you are going to make the perfect portion all the time because one mistake during portion making and it can have its side effects on the player like turning him/her into a frog etc. 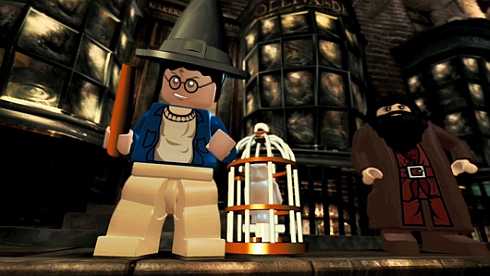 This gameâ€™s best feature is that you can play with over 140 characters! It includes some few famous ones like Harry Potter, Ron Weasley, Hermione Granger, Draco Malfoy, Albus Dumbledore, Rubeus Hagrid, Sirius Black and Remus Lupin, as well as some unusual ones such as Fang, Dobby, Buckbeak and centaurs etc. Keep one thing in mind that each character has its own ability like Harry is an excellent broomstick rider and Hermione is the best character at casting spells etc. 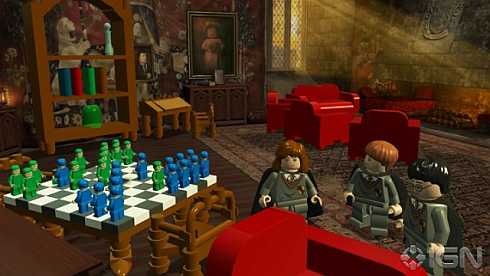 With outstanding graphics, itâ€™s going to be a treat for all the Harry Potter fans. If you want to try it out then you can pre-book it with a price of $49.99, which is going to be released on May 25th 2010.

You can see some more game of Xbox like Fable III and Split Second, for a different choice.