Do All Dark-Slide, Under-Flip On A Wooden Ramp With Skate 3

EA Sports have always impressed with their classic graphics and features. As they mostly develop games on sports and car races, even this one has been emphasized on a very maturing game which is already growing in popularity. â€œSkate 3â€ is the third installment of the popular Skate video game series upcoming of 18th May 2010. 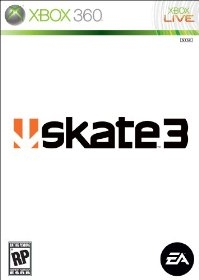 As emphasis has been put on skating, this game is a must for the skate game lovers.Â As you know that every character in this game is a skateboard specialist, the player can choose from many characters.

Its been said that new characters as Joey Brezinsky, Dan Drehobl, Benny Fairfax, Lizard King and Andrew Reynolds are going to be included in this game. The game takes place in a city called Port Carverton which is made up of four districts out of which three conformed are Downtown, university and Industrial. 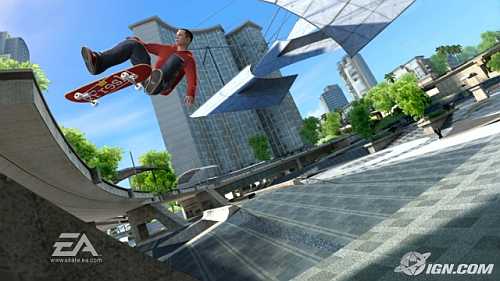 Not only that but two new game modes and many breath taking tricks have been added in this edition. The first mode is Hardcore mode where tricks are restricted to be performed at lower height. Like the flip tricks etc. which were a piece of cake now will be hard enough to be performed. The second one is to create a park which allows the players to make a skate-park where he/she can set up mega ramps and plazas etc. only for skating freaks. 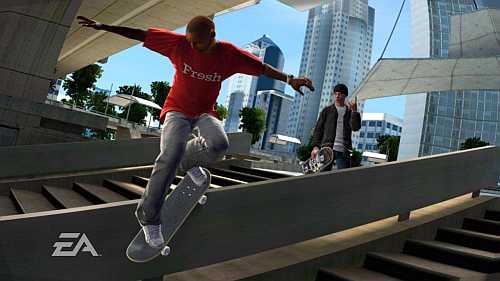 There are three more game modes called 1-up, Domination and Own the lot. Like I said, new skills have also been included like dark-slide, under-flip and dropping into a ramp which will increase the adrenalin of the player. 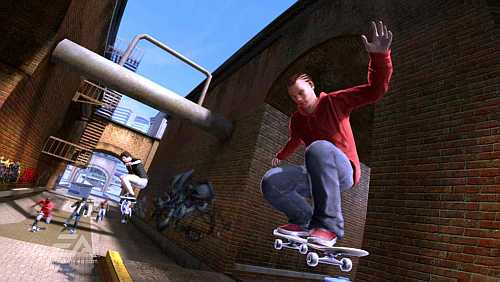 I am sure that this awesome game will keep up with the excitement of the player and if you want to try it out, it can be yours for $56.99. You can see the trailer here of this upcoming game.

You can see some exciting games like Medal of Honor and Splinter Cell Conviction, which you may like.