It is said that one is better then two and two are definitely better then three. I guess this ideology has worked with the trio company who came together to make this killer gaming project â€œRecord of Agarest War â€“ Limited Editionâ€ which is also known in different names like Agarest: Generations of War in Europe. I feel itâ€™s going to be a rocking game as Idea Factory, Red Entertainment and Compiled Heart; the three designing companies went forward to execute their dream project without any ego of being first or second.

The game play is quite similar to the Worlds of Warcraft as the player has to progress through various points plotted on the map (this is the only similarity). As they players unlock each point, they have to battle various mythical creatures, complete death defying quests, visit a town or continue the journey of the story by advancing and unlocking more and more points. 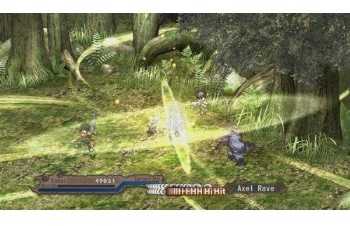 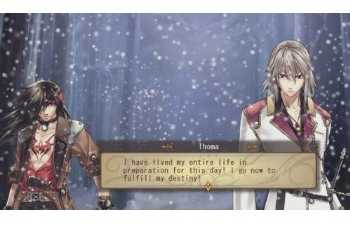 With awesome weapons and different things, the players can also chain characters together and pull of combos or like a strategic RPG, can set their moves by moving each character to an appropriate square. 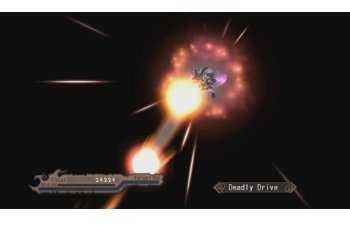 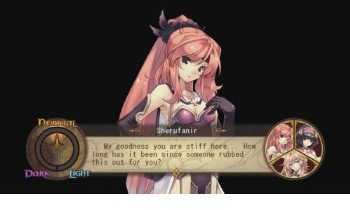 The most interesting part of the game is that it includes dating Sim elements where the player can create a new character to pursue a relationship with a female character. This is possible because of the â€œSoul Breedâ€ feature. 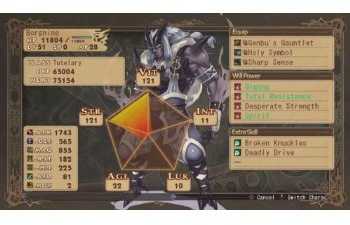 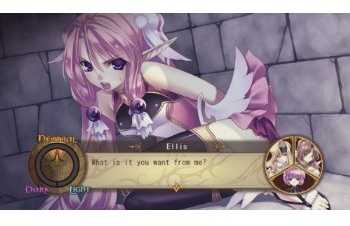 Being released on 27th April 2010 for Xbox 360 and PS3, this game is sure to be one of the best games of this year. A strategy role playing game with a combo of brains and brawl, Record of Agarest war is sure to keep the players sit tightly on their chairs while they are engrossed in the game.

If you want to try it out, its pre-booked price is $59.99, and you can see the somewhat NSFW trailer below.

You can see some interesting games like Singularity and Kane & Lynch 2 : Dog Days to enjoy in your Xbox console.